Three of the most accomplished curlers in the sport’s history will be added to the Curling Canada Hall of Fame, it was announced today. 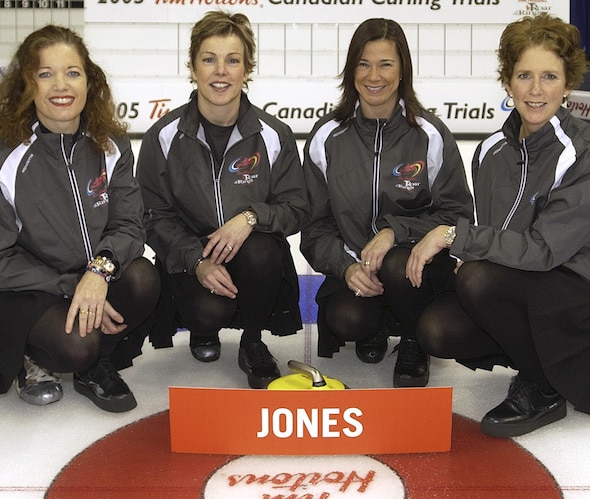 Kim Kelly, Mary-Anne Arsenault and Nancy Delahunt, who each won five Scotties Tournament of Hearts titles and two world women’s championships playing alongside Colleen Jones, will be officially inducted to the Hall of Fame in June during the Curling Canada Hall of Fame and Awards Gala on June 16 in Collingwood, Ont. “I know it’s always a challenge for Curling Canada’s Hall of Fame and Awards Committee when it comes to deciding on Hall of Fame inductees,” said Lena West, Curling Canada governor and Chair of Curling Canada’s Hall of Fame and Awards Committee. “We have so many worthy candidates, and deciding between them is difficult, to say the least. But I’m thrilled to see these three athletes get their due, and they are certainly worthy inductees.” The Halifax-based team of Jones (who was inducted to the Curling Canada Hall of Fame in 1989), Kelly, Arsenault and Delahunt was among the finest women’s curling teams ever put together. The team won its first of five Canadian women’s curling championships in 1999, missed the playoffs in 2000, and then began a record run of four straight Scotties titles in 2001 at Sudbury, Ont. The team also claimed world championship gold medals in 2001 at Lausanne, Switzerland, and 2004 at Gavle, Sweden, and a silver in 2003 at Winnipeg. “It is very special to have our team recognized in this manner,” said Kelly, the team’s longtime third, who played in 15 Scotties. “We have been very fortunate to have experienced all that happened to us through our competition years. So many wonderful life lessons. We learned the true meaning of teamwork, a give-and-take that made our sum much greater than our individual parts. I’m thrilled to be sharing this honour with Nancy, Mary-Anne and Colleen.” Jones, Kelly and Delahunt reunited to play seniors this past season (Arsenault is too young, and had won the Nova Scotia women’s championship) and finished second at the Everest Canadian Senior Women’s Championship in Edmonton. “It is a special recognition for our team to be inducted into the Curling Canada Hall of Fame,” said Delhaunt, who threw lead rocks while holding the broom for Jones on skip’s rocks. “Certainly, it is a humbling feeling to be on the same page with so many names that we have admired for so long. Those years were extremely kind to us, and we were generously rewarded for our hard work and the commitment that we had to the sport and to each other.” Arsenault, who threw second rocks for Team Jones, has remained a perennial contender in Nova Scotia, having skipped teams to provincial Scotties titles in two of the past three seasons. 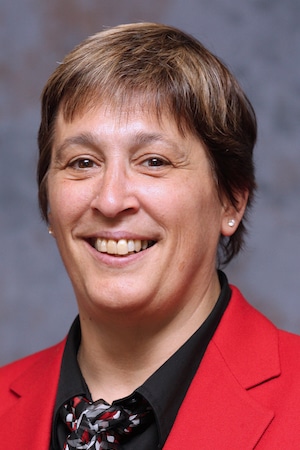 “Being named to the Curling Canada Hall of Fame, and going in with my teammates at the same time, is an incredible honour,” said Arsenault. “Curling in Canada, you know there are so many worthy candidates, so I’m just blown away by this, and truly grateful at the same time.” “I was truly blessed to not only be able to win, but to win with such an amazing group of athletes and ladies, with whom I will always be friends,” said Jones. “A skip is nothing without her teammates, and I’ll be the first to admit that I wouldn’t have won without Kim, Mary-Anne and Nancy on the team, and I’m thrilled to see them get this recognition. We got to go on an incredible curling ride together, and as Nancy always reminded us, we enjoyed the journey along the way.” In addition to the athletes’ induction into the Curling Canada Hall of Fame, two former Chairs of the Curling Canada Board of Governors also will be inducted as part of the Executive Honour Roll. Marilyn Neily served as Board Chair during the 2014-15 curling season after first being elected to the board in 2010. Prior to that, she was highly active in sport administration in Nunavut, where she was a Special Advisor to the government for sport, recreation and physical activity. She played a significant role in the establishment of the Nunavut Curling Association, and was a major part of Nunavut’s first hosting of a national curling championship, the 2009 Canadian Mixed in her hometown of Iqaluit. 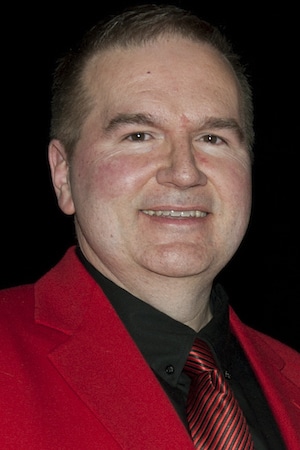 She was named to the Sport and Recreation Council of Canada’s honour roll, and two years later, she was awarded the Queen Elizabeth II Diamond Jubilee Medal for her significant and sustained contributions to making physical activity a priority within her community and country through the national office of ParticipACTION. Marilyn is retired and now resides in Pleasantville, N.S. Hugh Avery, meanwhile, chaired the Curling Canada board in 2013-14 and currently is serving as vice-chair. He was first elected in 2010 after years of service to the sport in his home province of Nova Scotia, as a director with the Nova Scotia Curling Association and president of the Halifax Curling Club. He also served as co-chair of the 2010 Tim Hortons Brier host committee when the event was held in Halifax. As part of the Board of Governors, Avery served as a member of the Governance Committee, the CEO Performance and Compensation Committee, the Appointments Suggestion Committee, the Finance and Audit Committee, the Constitutional Review Committee and is an international representative to the World Curling Federation.