There’s a gold medal on the line in 2018, so it’s time to get an early jump on learning mixed doubles curling. 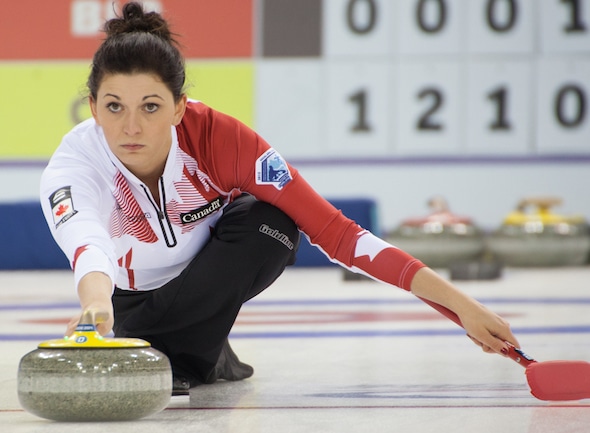 And one of Canada’s national coaches is offering a perfect opportunity to do just that this summer in Kelowna, B.C. For the first time, Elaine Dagg-Jackson’s always-popular Four Foot Curling Camps are offering a mixed doubles-specific option, July 13-14 at the Kelowna (B.C.) Curling Club. 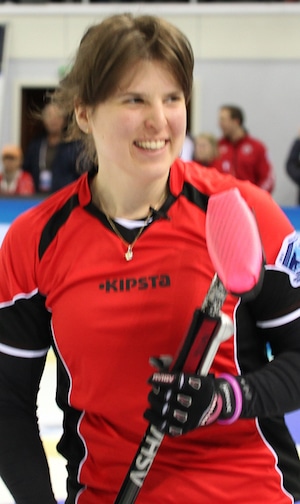 Mixed doubles curling was officially named an Olympic medal sport by the International Olympic Committee on June 8, and will make its Olympic debut at the 2018 Winter Games in PyeongChang, South Korea. Dagg-Jackson, the longtime national women’s coach for Curling Canada, also has traditional team camps this summer for adults and juniors (check https://www.fourfootcurling.com/ for camp dates), but the mixed doubles camp is a first. Besides Dagg-Jackson, there will be some other notable instructors, including two-time Scotties Tournament of Hearts champion Rachel Homan, reigning Canadian mixed doubles champ Kalynn Park and two-time world mixed doubles champion Dorottya Palancsa of Hungary. “There’s still so much for Canadians to learn about mixed doubles curling, and the strategy is evolving every year,” said Dagg-Jackson. “The hard work has to begin as soon as possible to make sure Canadians are ready to compete in mixed doubles in PyeongChang, and this camp will be a great opportunity to get a jump on the rest of the world.” For more information, contact [email protected] Registrations are being accepted at https://www.fourfootcurling.com/