2016 Canadian Mixed Doubles to be played in Saskatoon

The intensity level will be ramped up when the 2016 Canadian Mixed Doubles Championship gets underway next March in Saskatoon. 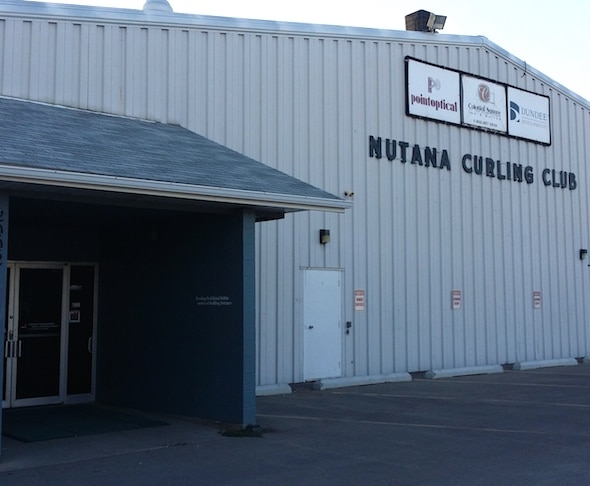 The national two-player championship, in its fourth year of existence, will be staged March 31 to April 3 at the Nutana Curling Club in Saskatoon, it was announced today by Curling Canada. 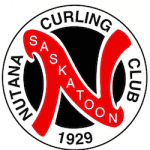 And for the first time in the history of the championship, there will be Olympic ramifications. The International Olympic Committee recently approved mixed doubles curling as a medal sport for the 2018 Winter Olympics in PyeongChang, South Korea. The winner of the Canadian championship will wear the Maple Leaf at the 2016 World Mixed Doubles Championship April 16-23 in Karlstad, Sweden, where the first qualifying points to determine the field for PyeongChang will be up for grabs. “We’re absolutely thrilled to be able to host Canada’s best mixed doubles curling teams, and we’re going to put on a great show for them, on and off the ice,” said Host Committee Chair and Nutana general manager Kory Kohuch. “We know what’s on the line for these teams, and our club will have first-class conditions for them to show off their skills.” Thirty-two teams (one man, one woman) will compete in Saskatoon, with the teams divided into four round-robin pools of eight, with the top two from each pool and the next four best round-robin records moving onto the 12-team single-knockout playoff round. 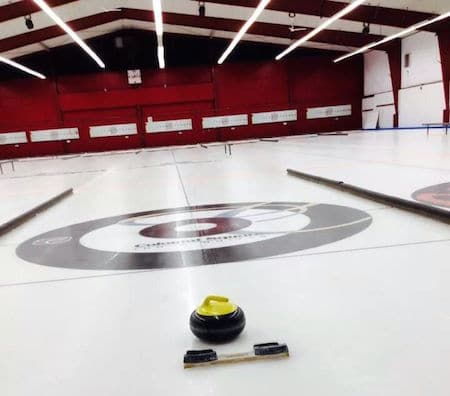 The field will be determined by the following: 1.    Each of the 14 provincial/territorial curling associations will select one team. 2.    The top four finishers from the 2015 Canadian Mixed Doubles Championship. 3.    The balance of the field will be composed of open invitations but should more than the required number submit entries, then each team’s participating status will be decided by the Canadian Team Ranking System as of Dec. 31, 2015. The Calgary pairing of Charley Thomas and Kalynn Park prevailed at the 2015 Canadian championship this past March in Ottawa, and went on to finish fourth at the World Championship in Sochi, Russia. Prior to the inaugural Canadian Mixed Doubles Championship in 2013 at Leduc, Alta., Canada’s teams for the World Mixed Doubles Championship comprised two members of the winning team at the Canadian Mixed Curling Championship. Canada’s best finish at the World Mixed Doubles is a bronze medal captured by the pairing of Sean Grassie and Alli Flaxey in 2009 at Cortina d’Ampezzo, Italy. The Mixed Doubles game format is played over eight ends (instead of the usual 10). Each team has only six stones and one of those stones from each team is prepositioned on the centre line before every end of play. One player delivers the first and last stones of the end while the other player throws the second, third and fourth stones. If they choose to, the two players may swap positions from one end to the next. Both team members are also allowed to sweep.