Trips to the 2017 Winter Universiade in Almaty, Kazakhstan, will be on the line when Canada’s best university curling teams gather in Kelowna, B.C., for the 2016 CIS/Curling Canada Canadian University Curling Championships. 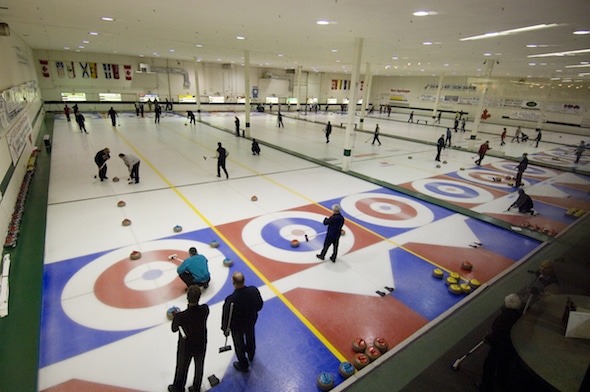 The championships will be staged March 20-23 at the Kelowna Curling Club, it was announced jointly today by Curling Canada and Canadian Interuniversity Sport.

The winning teams in Kelowna will represent Canada at the 2017 Winter Universiade, scheduled for Jan. 28 to Feb. 8 in Almaty. “We’re thrilled to see the CIS/Curling Canada championships return to British Columbia for the second time in four years,” said Graham Brown, who was named earlier this month the new chief executive officer of CIS. “The City of Kelowna has a long tradition of curling excellence and there is no doubt the organizing committee will offer our CIS student-athletes an unforgettable experience, especially with this year’s championship teams earning the opportunity to represent Canada at the 2017 Winter Universiade.” It will be the ninth edition of the CIS/Curling Canada university nationals, and it will be the first time the event has been staged in Kelowna. It’s the second time the championships have been decided in B.C. after Thompson Rivers University in Kamloops hosted in 2013. 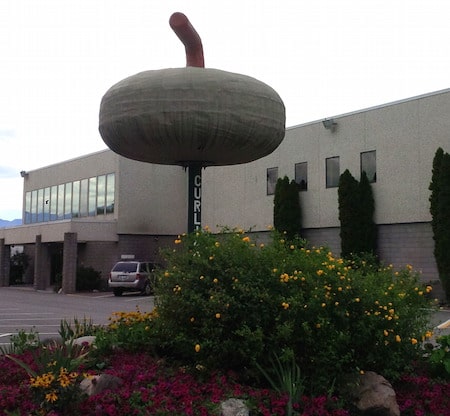