With all of the chatter this week about new broom technology and sweeping techniques, it’s easy to forget that the World Curling Tour is marching on, and that several events featuring top teams will be taking place this weekend. 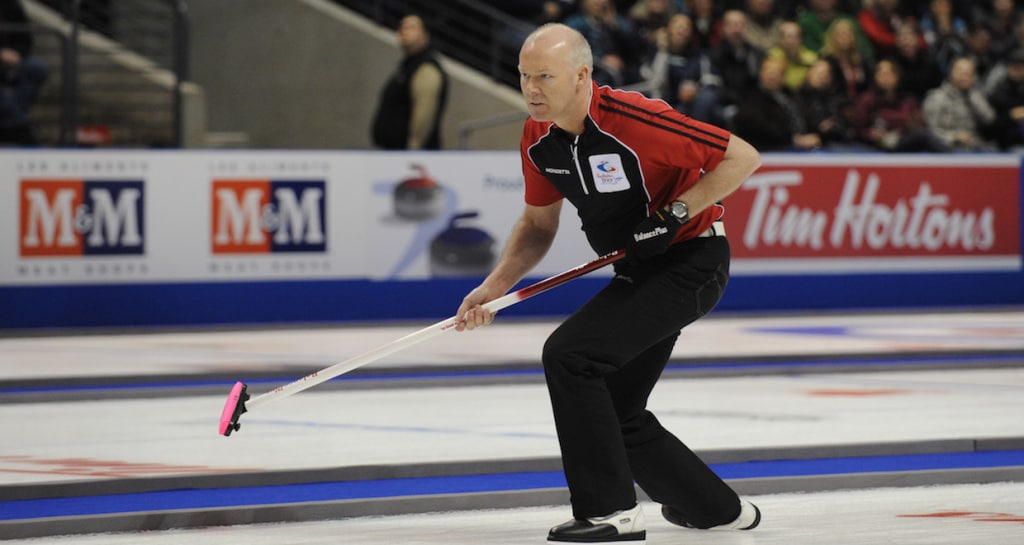 Ranked No. 6 on the Order of Merit, Team Glenn Howard will join a host of top men’s teams at the Canad Inns Men’s Classic in Portage la Prairie, Man., this weekend. (Curling Canada/Michael Burns photo)

In Portage la Prairie, Manitoba, 32 top men’s teams will be playing for a share of $60,000. Winnipeger Mike McEwen, who currently sits in second place on the Canadian Team Ranking System leaderboard, has a chance to make up some ground on first-place Brad Gushue (St. John’s) who is taking the week off to rest up and practice before heading back out on tour next week. Gushue currently leads McEwen by roughly 83 points, and while the Canad Inns Men’s Classic is stacked with several top-tier teams, a win here for McEwen wouldn’t put him in first, but would certainly put him within striking distance in the upcoming weeks. While the field lacks No. 1 Gushue, it includes No. 2 McEwen, Calgary’s Kevin Koe (No. 3), Winnipeg’s Reid Carruthers (No. 4), Sault Ste. Marie’s Brad Jacobs (No. 5), Penetanguishene, Ont.’s Glenn Howard (No. 6), Edmonton’s Brendan Bottcher (No. 7), and Saskatoon’s Steve Laycock (No. 8). Also, World Curling Tour Order of Merit No. 4 Niklas Edin (Sweden) is in the event, meaning the rest of the entries will have their work cut out for them if they want to be one of the eight qualifiers to reach the playoffs. 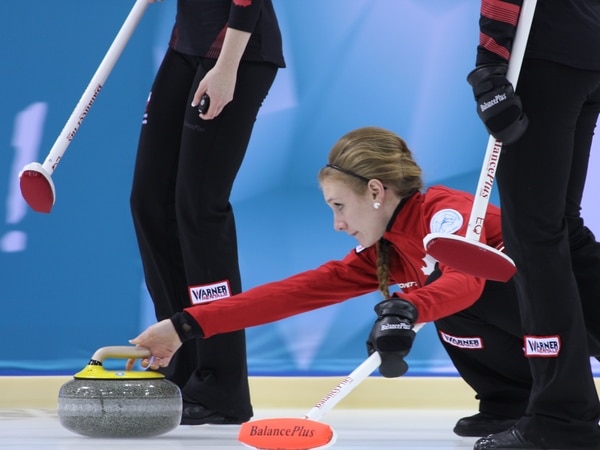 With only 28 points separating third from sixth on the CTRS rankings, it is safe to say that the order of the list will look fairly different come Monday evening. Meanwhile in Kamloops, B.C., the Hub International Crown of Curling event features a 16-team event featuring Kelowna’s Jim Cotter, while the women’s event features former junior champ Corynn Brown. Each side will be competing for $26,000. The Sleeman Cash Spiel in Stroud, Ont., has a 20-team men’s event and a 12-team women’s event. The men’s side features Olympian Mike Harris, as well as some international entries like Denmark’s Rasmus Stjerne and former U.S. national champion Heath McCormick. The women’s side features former Ontario champ Alli Flaxey. Along with more events in Airdrie, Alta., (McKee Homes Fall Curling Classic) and Winnipeg (Atkins Curling Supplies Women’s Classic), there is no shortage of curling this weekend, and loads of points to fight over. When the dust settles on Monday, the CTRS race could look very different.