There were more winners than just the men’s and women’s champions at the 2015 Travelers Curling Club Championship last month in Ottawa. 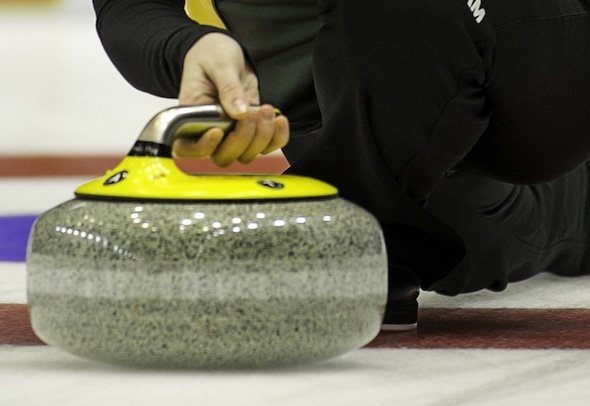