The Entertainment Capital of the World will get another chance to set curling attendance records when the World Financial Group Continental Cup returns to Las Vegas in 2017, it was announced today by Curling Canada in partnership with USA Curling. 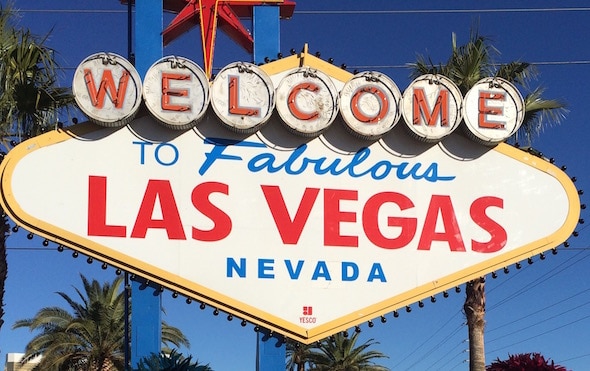 Las Vegas will play host to the WFG Continental Cup for the third time next January.

The 2017 World Financial Group Continental Cup, presented by Boyd Gaming, curling’s version of the Ryder Cup, will be for the second straight year, and third time in four years, at the Orleans Arena, Jan. 12-15.

This past January, a total of 62,498 fans attended the 2016 World Financial Group Continental Cup, shattering not only the event attendance record (which was set in Las Vegas in 2014), but also the record for any curling event ever staged in the United States. “Our great fans have spoken loud and clear — they love watching curling in Las Vegas,” said Hugh Avery, Chair of the Curling Canada Board of Governors. “Jon Killoran and his crew with the Las Vegas host committee have proven that they can put on a great show, and with our wonderful partnership with World Financial Group, we’re confident that the 2017 WFG Continental Cup will be another memorable show.” The 2016 World Financial Group Continental Cup featured the closest finish in the 12-year history of the event, with the host Team North America prevailing 30.5-29.5 — a one-point victory. It was the fourth victory for the home team in this unique competition that features three distinct curling disciplines — traditional team, mixed doubles and skins competition — over a four-day period, with each segment worth a specified number of points. A video celebrating the highlights of the 2016 WFG Continental Cup in Las Vegas, along with promotion for its 2017 return, is now available. Click here to view it. 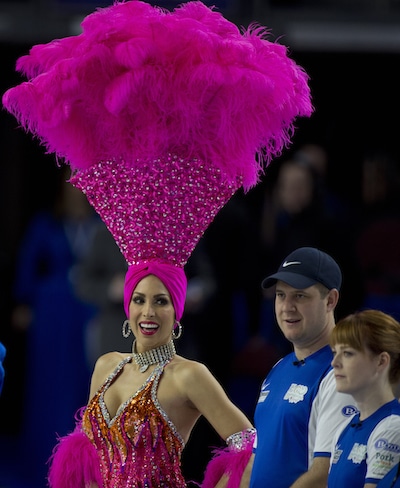 The 2017 edition will also mark the seventh year of title sponsorship by World Financial Group.

“We are thrilled to be returning to Las Vegas for the 2017 WFG Continental Cup,” said Rick Williams, President of World Financial Group Canada Inc. “The athletes and the great venue, combined with the energy of the city, make Las Vegas the key destination for this event and for all curling fans. We look forward to setting new records of attendance and making this upcoming WFG Continental Cup the best one yet.”

“The WFG Continental Cup is a spectacular event on so many levels —from the professionalism shown by Curling Canada and the local organizing committee, to the Vegas-worthy skills displayed by the athletes,” said Rick Patzke, Chief Executive Officer of USA Curling. “There’s also this whole aura around The Orleans as regular rivals on the ice bond as Team North America and Team World. But the fans are the reason this recipe really cooks, and we can’t wait to welcome them back next year.”

Las Vegas is rapidly turning into a curling mecca, as the city also will play host to the 2018 World Men’s Championship, and the local organizers were eager to bring the World Financial Group Continental Cup back as soon as possible.

“How could we say anything but YES!to the fans and our great partners at Curling Canada and USA Curling when they asked us to host the WFG Continental Cup again in 2017,” said Jon Killoran, Local Organizing Committee chairman. “Our presenting sponsor and host property partner, The Orleans Hotel and Casino, was immediately open to making room to make the dates available.”

Killoran also announced that the Host Committee and The Orleans management have teamed up to offer fans an “early bird” discount on the popular Hit and Stay hotel/ticket package when sales begin in early March.

“We just want to say thank you to the fans for their loyal, record-shattering  support of our first two curling events in Las Vegas,” said Killoran. “That’s why we are offering a Hit and Stay price lower than was charged for 2016 when we sold out 1,300 hotel rooms at The Orleans in the first few weeks of sales.”