Canada’s Mary Fay and Matt Dunstone kicked off the 2016 World Junior Curling Championships with decisive wins on the first day of competition in Taarnby, Denmark, on Sunday. 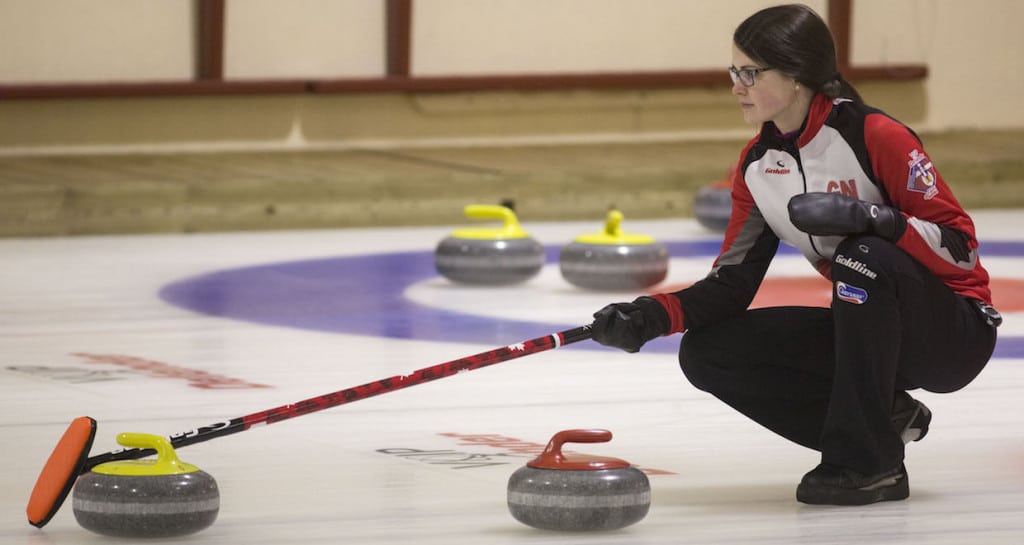 “It’s great to start off that way and get a nice confidence-booster,” said skip Mary Fay after defeating Switzerland’s Elena Stern 7-2 in the opening game of the round robin at the Taarnby Curling Club. Fay and her Chester, N.S., team of third Kristin Clarke, second Karlee Burgess, lead Janique LeBlanc, alternate Sarah Daniels, coach Andrew Atherton and team leader Andrea Ronnebeck dominated the game against Switzerland, drawing for three points in the ninth end for a 7-2 win over the 2015 bronze medallists. “It’s nice to get the first one out of the way like that,” Fay said. “The girls played great, they set everything up well for me so my job was easy. We all stayed focussed and positive and we had a lot of fun out there.” Against Sweden’s Therese Westman, Canada continued to play confidently. After scoring three in the fourth end to take a 5-2 lead, they stole another three points in the fifth to lead 8-2 at the break. The Swedes were unable to generate any offence, and another steal in the eighth gave Canada the 10-3 win. 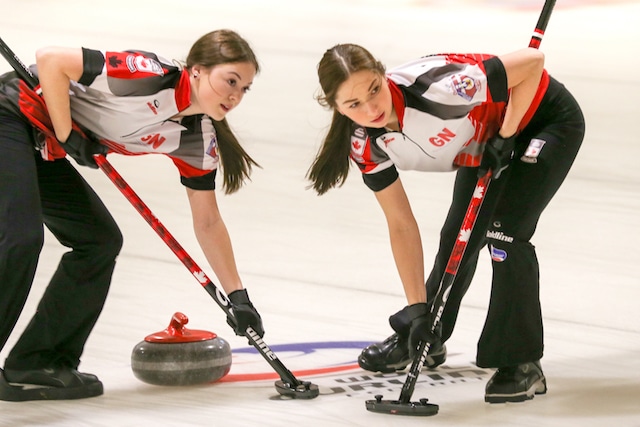 In the men’s competition, Matt Dunstone and his Winnipeg squad of third Colton Lott, second (and vice-skip) Kyle Doering, lead Rob Gordon, alternate Wade Ford, coach Calvin Edie and team leader Brian Chick, made short work of USA’s Korey Dropkin, scoring four points in the sixth end on the way to an 8-2 win. “Obviously, that was a very good start,” said Dunstone. “We’re still catching onto the ice and we’re still learning quite a bit out here, but to start off like we did and get a quick one under our belts is a good feeling.” “We came over early enough to get used to the jetlag and we’re feeling pretty acclimatised right now and we feel at home,” he added. “Hopefully, it’ll just get better from here.” 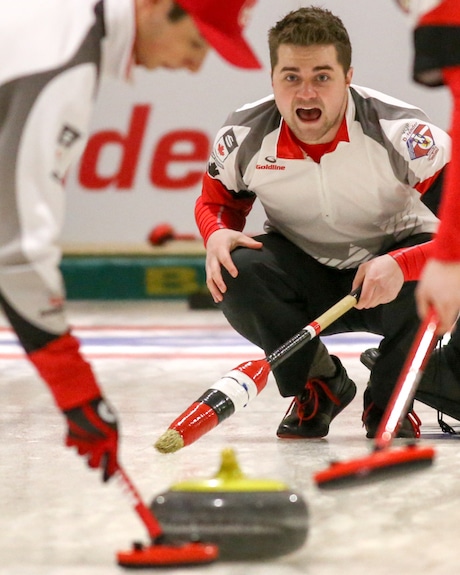