Canada’s Randy Neufeld is on a roll at the 2016 World Senior Curling Championships in Karstad, Sweden with a decisive 8-2 victory during the second game of round robin play. 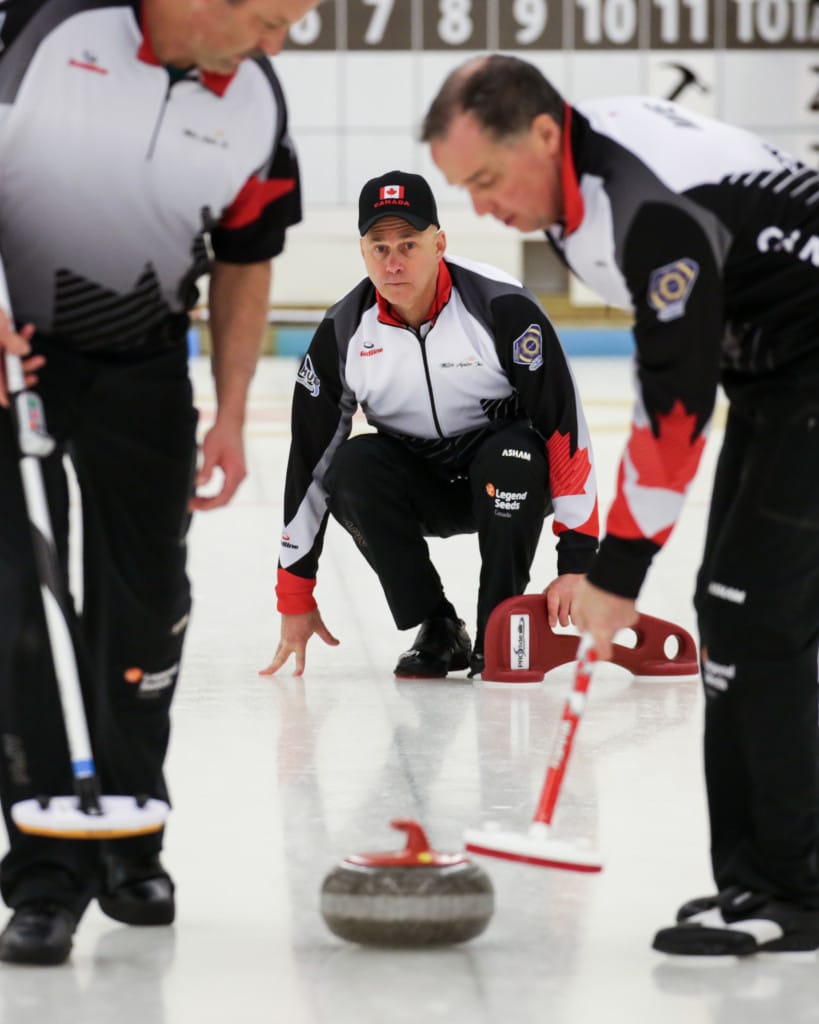 The Canadian men scored a single in the first end to kick off the game. Slovakia blanked the second end before turning over a deuce in the third end to take a 2-1 lead. Canada answered back with three points and never looked back with a series of steals in ends five through seven to edge out the Marcek team.

“It’s good to get going especially with one game a day, so it’s nice to get out here and playing,” said Neufeld. “There’s room for improvement and we’re getting used to the ice and everything else. I’m hoping we’ll get better all the time.” 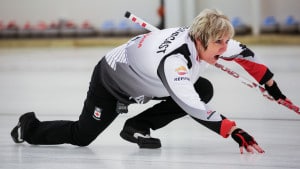 With the hammer in the first end, Canada opened with two points. Sweden blanked the second end, then tied it up in the third with a deuce. Loblaw picked up a single in the fourth to take a 3-2 lead before Edund scored another deuce in end five. After the Canadians tied it up again in the sixth end with a single, the Swedes jumped ahead with a deuce in the seventh end. In an exciting finish, the Canadians picked up a big three points to seal the deal for the 7-6 win.

“We struggled a bit but it was our first game – it’s nice to come up with a win, for sure,” said Loblaw. “When you get that first win under your belt, it’s very important.”

The teams representing Canada at the 2016 World Senior Curling Champions won the 2015 Everest Canadian Seniors gold medal to qualify for the trip to Karlstad.

The 2016 World Mixed Doubles Championship will begin on Saturday at Kobbs Arena in Karlstad.

Selected games from the World Mixed Doubles Championship will be streamed live online. Go to the event website, https://www.worldcurling.org/wmdcc2016, to see the games and broadcast schedule.

Canada’s game against China’s Dexin Ba and Rui Wang, Wednesday at 3 p.m., will be streamed live.