Canada will decide its first Olympic mixed doubles entry in January 2018, it was announced today by Curling Canada. 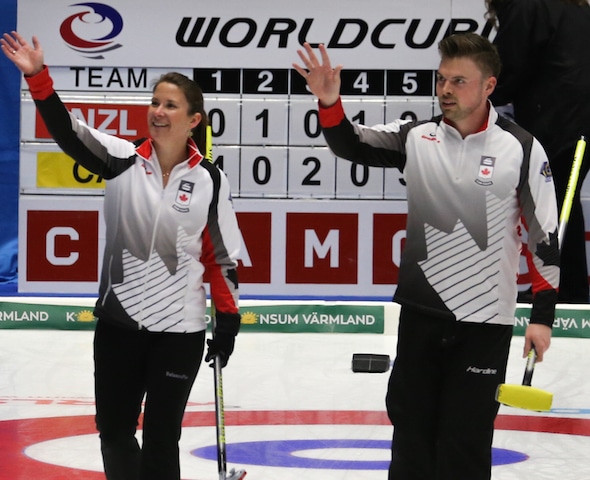 The first Canadian Mixed Doubles Olympic Trials will be staged Jan. 2-7, 2018, with the location to be announced at a later date.

A total of 18 teams will compete in the Trials for the right to represent Canada at the 2018 Winter Olympics in PyeongChang, South Korea, where mixed doubles curling will make its debut as an official medal sport.

Before that happens, though, Canada needs to clinch its Olympic berth in PyeongChang. Seven countries plus the host South Koreans will compete for gold in 2018, and Canada currently sits fifth in the qualifying standings. The seven countries with the best combined results from the 2016 and 2017 World Mixed Doubles Championships will decide the Olympic field.

At the 2016 Worlds in Karlstad, Sweden, the Canadian pairing of Marliese Kasner and Dustin Kalthoff finished fifth. The 2017 World Mixed Doubles Championship will take place April 22-29 in Lethbridge, Alta.

By virtue of representing Canada at the 2016 Worlds, Kasner and Kalthoff clinched the first berth into the 2018 Trials.

The remainder of the field will be determined as follows:

The Trials will featured two pools of nine teams, with the first- and second-best teams in each pool, along with the next four best win-loss records, advancing to the modified double-knockout playoff round. 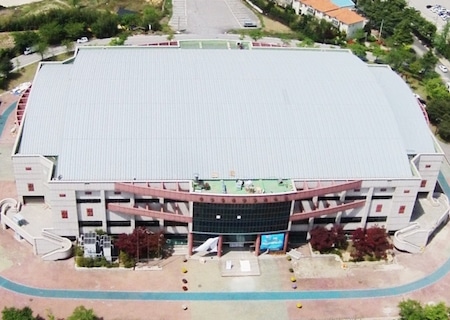 “We’re excited about what is ahead for Canadian mixed doubles curling, and to get this qualifying process done makes 2018 and PyeongChang feel that much closer,” said Jeff Stoughton, Curling Canada’s Mixed Doubles Program Manager. “Our Canadian athletes have truly committed to the mixed doubles discipline, and they’re excited about this opportunity to represent Canada in South Korea and give us another shot at gold.”

Dates and locations for the final two regional qualifiers will be announced later.

Players on the winning men’s and women’s teams at the 2017 Tim Hortons Roar of the Rings Canadian Curling Trials in Ottawa — the event that will decide Canada’s traditional four-player teams for the 2018 Winter Olympics — will not be eligible to compete for the mixed doubles berths.

“Representing Canada in curling at the Winter Olympics, with the accompanying expectations and demands on your time, is tough enough in one discipline, let alone two,” said Gerry Peckham, Director, High Performance for Curling Canada. “We want our players going to South Korea with the best preparation and support system possible, and we deemed it best for all of our athletes to keep their focus on one discipline.”

Players who compete at the 2017 Tim Hortons Roar of the Rings but do not earn Olympic berths will be eligible to play at the Mixed Doubles Olympic Trials, should they have achieved the qualifying standards.

“We’re already hard at work preparing for the Trials, and having that World Championship experience was a huge benefit,” said Kasner. “The mixed doubles game is so exciting and strategic, and demanding at the same time, and we’re ready to put in even more work for the chance to represent Canada in 2018.”