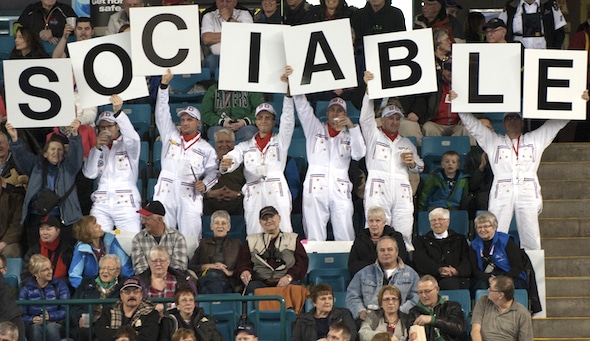 Our recent survey of curling fans about our Season of Champions events drew an overwhelming response from across the country, and we were thrilled to take it all in — the positive, the negative and everything in between.

“It was just another amazing indicator of how passionate Canadians are about the sport of curling, and how much they love watching our major championships each season,” said Katherine Henderson, Chief Executive Officer of Curling Canada. “The Season of Champions is the premier series of major curling events in the world, with the most spectators, in person and on television. But we’re continually working to make them better, and this survey gives is giving us valuable insight into how to do that. We’re truly thankful for all of the responses.”

As part of the survey, those who responded were entered into a draw for two tickets to a 2016-17 Season of Champions event of their choosing.