2018 Canadian Mixed to be hosted by Swan River, Man.

Canada’s best four-player mixed curling teams will be headed to the Swan Valley in Manitoba to contest a national championship, it was announced today by Curling Canada. 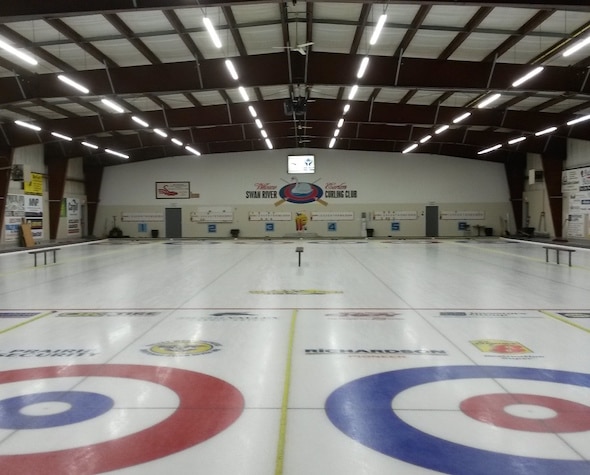 “There’s a proud tradition of curling in the Swan Valley, and we couldn’t be more proud or excited to welcome the Canadian Mixed Championship to our town,” said Murray Mullin, Chair of the Host Committee. “We will be pulling out the stops to make sure the curlers, their families and the officials go home with smiles on their faces. We have a lot of work in front of us, but we can’t wait to get going.”

Swan River has never hosted a Curling Canada Championship, but it will be the event’s sixth visit to Manitoba. 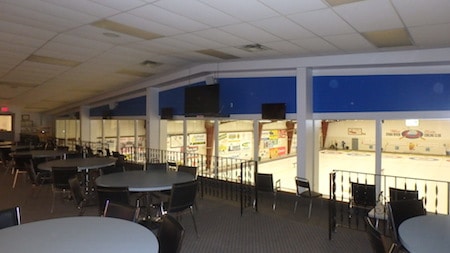 The viewing lounge at the Swan River Curling Club.

“We were more than pleased to endorse Swan River’s bid to host the Canadian Mixed, and we know the Swan Valley curling community is going to be extremely supportive,” said Craig Baker, Executive-Director of CurlManitoba. “I have every confidence that it’s going to be a terrific event, and that Swan River will leave a lasting impression on everyone who visits.”

Teams wearing the Manitoba Buffalo have claimed eight national mixed championships, beginning with Ernie Boushy’s victory in 1964 at Toronto — the first edition of the Canadian Mixed.

Boushy followed up with another victory in 1966 at Thunder Bay, Ont. Other Manitoba champions include Barry Fry in 1973 at Charlottetown, Harold Tanasichuk in 1977 at Halifax, Jim Dunstone in 1980 at St. John’s, Jeff Stoughton in 1988 at North Bay, Ont., and again in 1991 at Thunder Bay, and Sean Grassie in 2009 at Iqaluit, Nunavut.

“The Canadian Mixed Championship is a truly unique blend of competition and curling fellowship that makes it one of the really special events on the competitive calendar,” said Peter Inch, Chair of Curling Canada’s Board of Governors. “Swan River put together a wonderful bid for this event, and I’m anticipating that the local host committee will make the 2018 Canadian Mixed not just a great curling event, but a great social event as well.”

The Canadian Mixed Championship was first played in Toronto in 1964 and has been won a leading 11 times by Alberta, including last season’s triumph by Mick Lizmore in Toronto. Saskatchewan is next with 10 titles.

The Lizmore team will represent Canada at the second World Mixed Championship, Oct. 14-22 in Kazan, Russia.

The winner of the 2018 Canadian Mixed in Swan River will advance to the 2018 World Mixed Championship (dates and location TBC by the World Curling Federation).