Two members of the silver-medal winning Manitoba squad were named to the all-star team as the 2017 Canadian Mixed Curling Championship wrapped up with the awards banquet Saturday in Yarmouth, N.S. 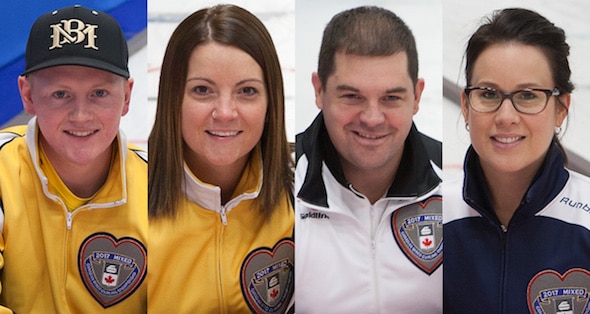 A few hours after winning the silver medal, Manitoba skip Braden Calvert and vice-skip Kerri Einarson were named to the tournament all-star team, while gold-medal winning Northern Ontario skip Trevor Bonot won an honour of his own, taking the Male Sportsmanship award after a player vote. 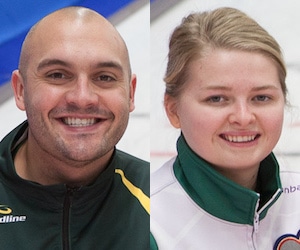 The all-stars were based on cumulative shooting percentages during the round-robin draw, and it featured Calvert (83 per cent), Einarson (82 per cent), Ontario second Jake Higgs (80 per cent) and Nova Scotia lead Teri Udle (82 per cent).