Wesley Forget is doing everything he can to avoid complacency, despite locking up first place in Pool B of the Travelers Curling Club Championship and a spot in Friday’s semifinals. 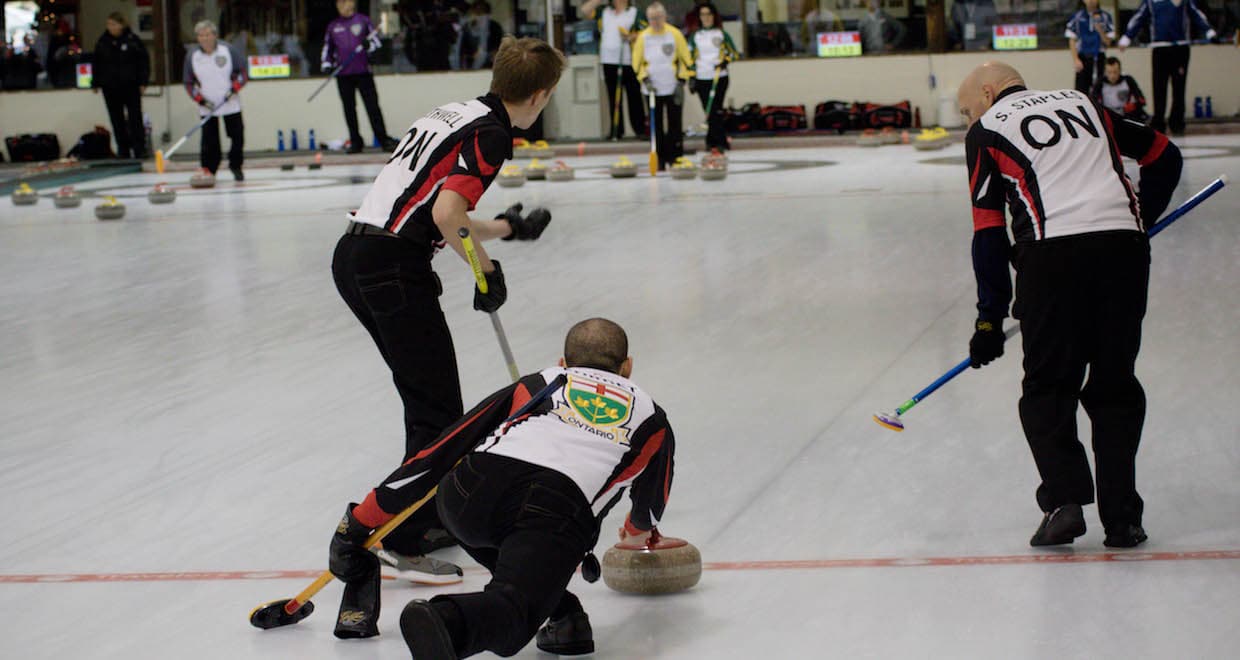 “Expectations? We play by the mantra if you expect to win then expect to lose,” the 25-year-old Ontario skip said when asked about his chances at nailing down the coveted berth directly into the semifinals. Forget, with third David Staples, second Graham Rothwell and lead Sandy Staples, secured the first-place spot after defeating Yukon’s Pat Paslawski 8-4 in Draw 6 of the event. The Cataraqui Golf and Country Club foursome has delivered six straight wins at the Kelowna Curling Club and will finish out their round-robin pool play Thursday afternoon against British Columbia (3-2). It’s a similar story for Kory Kohuch and his Saskatoon squad over in Pool A. Kohuch, with David Kraichy at third, Wes Lang throwing second stones and David Schmirler at lead, have secured top spot in their division. The Nutana Curling Club team defeated Northern Ontario 9-4 to move to 5-0 and lock up their spot in the semifinals on Friday evening. 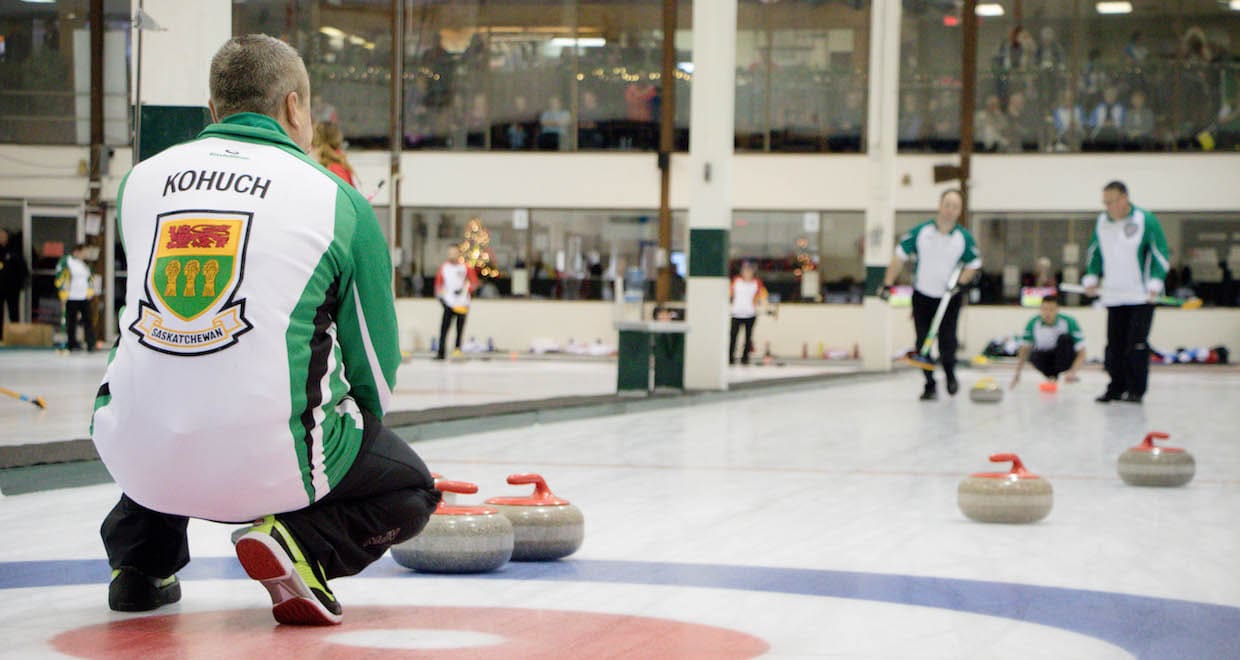 Elsewhere fighting for playoff spots in the men’s event, Manitoba’s men’s rink skipped by Andrew Wickman finished their round robin with a 5-1 record to clinch a playoff spot. Alberta takes on Saskatchewan Thursday afternoon. In women’s Pool A action Alberta, Ontario and Nova Scotia have all secured spots in the playoffs. The ranking is still to be determined with one round-robin draw to play on Thursday afternoon. In Pool B Susan Curtis and her Cornerbrook, N.L., squad completed their round robin with a 4-2 record. Manitoba’s Tracy Andries moved to a 4-1 record while Quebec’s Nathalie Gagnon improved to 3-2. Saskatchewan’s Tracey Danette is also still in the playoff mix in women’s play with a 3-2 record and one pool game to play. The 14 men’s and 14 women’s teams are split into two seven-team round-robin pools. After a single round-robin, the top three teams in each pool will make the playoffs. The first-place teams will be seeded directly into the semifinals, Friday, Nov. 25, at 7 p.m. (all times Pacific). The second- and third-place teams will meet in crossover quarter-finals Friday at 2 p.m., with the winners moving into the semis. Selected games from the 2016 Travelers Curling Club Championships will be live-streamed at www.curling.ca/2016travelers/ Scores and standings from the event will be available at www.curling.ca/scoreboard/. For draw times, team lineups and other event info, go to: www.curling.ca/2016travelers/