Canada’s reigning Canadian university curling champions will take aim at gold next week when the 2017 Winter Universiade curling competition gets underway Monday at the Almaty Arena in Almaty, Kazakhstan. 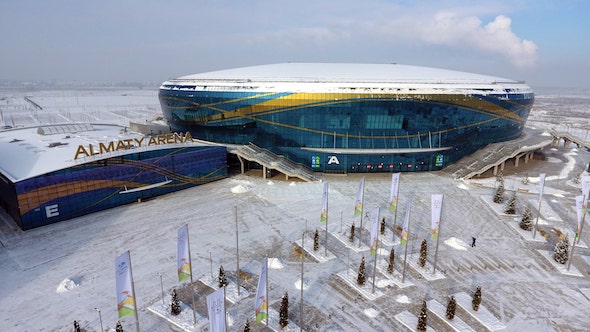 The Almaty Arena will host the curling competition in the 2017 Winter Universiade. (Photo, almaty2017.com) 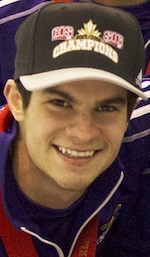 Those teams won the right to represent Canada at the Winter Universiade by winning the gold medals at the 2016 CIS-Curling Canada Canadian University Curling Championships last March in Kelowna, B.C.

Team Rocque (vice-skip Danielle Schmiemann, second Taylor McDonald, lead Taylore Theroux and coach Garry Coderre) will get things going in the 10-team women’s round robin on Monday at 9 a.m. local time (10 p.m. EST Sunday night) against China. Rocque won gold at the 2014 and 2015 World Juniors with different lineups; McDonald was a member of the 2014 team while Schmiemann won gold with Rocque a year later. 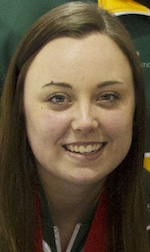 At this point, only Canada’s team lineups are public knowledge; countries aren’t required to submit their official lineups until the team meeting on Saturday. The event is open to post-secondary students between the ages of 17 and 25.

Canada has won numerous medals over the years, but is searching for its first gold medal since Brittany Gregor captured the women’s gold in 2007 at Pinerolo, Italy.

The rest of the Canadian men’s schedule looks like this:

Here’s the remainder of the Canadian women’s schedule:

Live scoring will be available on the official event website, https://almaty2017.com/. Additionally, keep checking curling.ca for stories throughout the competition.

There will be live streaming of the medal-round games on https://www.livefisu.tv/