Curling’s biggest names will be headed to London, Ont., next year for the 2018 edition of the World Financial Group Continental Cup. 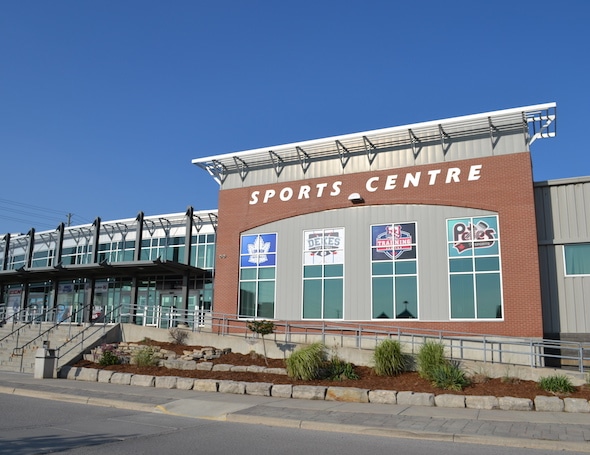 Curling’s version of the Ryder Cup is returning to Canada for the first time since the 2015 event at Calgary, and should offer fans in attendance from Jan. 11-14 at The Sports Centre at Western Fair District an advance look at many of the teams that will be competing at the 2018 Winter Olympics in PyeongChang, South Korea.

“Having been a part of many past successful events in my hometown of London, I’m very excited to see our city get another chance to host an elite Season of Champions event,” said Peter Inch, Chair of Curling Canada’s Board of Governors. “The World Financial Group Continental Cup gives fans a wonderful opportunity to see the world’s best men’s and women’s players in one exciting event under one roof, and I know London is going to put on a great show for the players and fans alike.”

The WFG Continental Cup is a four-day event that pits Team North America against Team World in three forms of competition: traditional team games, mixed doubles and skins games. There are point values assigned to each match, with a total of 60 points available, meaning the first side to hit 30.5 points wins the WFG Continental Cup.

“I am absolutely thrilled to announce that we will be bringing the Continental Cup back to Canada,” said Taylor Stavenjord, Marketing Manager for World Financial Group Canada. “It is an honour to bring home the sport Canadians love so much and I sincerely look forward to cheering with fellow curling fans in London, Ontario.” 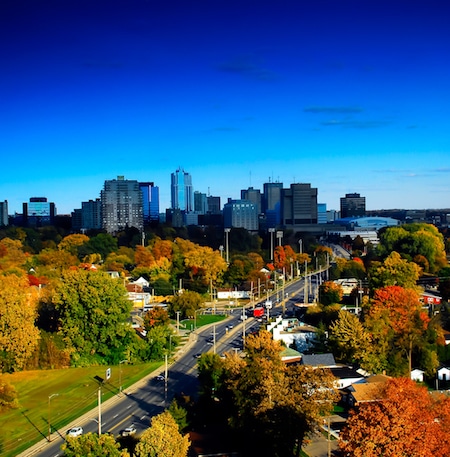 “We are so excited to welcome back some of the best curlers in the world for the 2018 Continental Cup in London,” said London Mayor Matt Brown. “This will be a huge event for our downtown and for curling fans across the region. This is one more opportunity for us to demonstrate that we are a sports city.”

“It is always an honour when our city can host prestigious events and welcome premier level athletes from around the world to London,” added London-Fanshawe MPP Teresa Armstrong. “Events such as this raise the profile of our city as a destination for athletes and spectators alike. This tournament will be a welcome addition to our community’s reputation for hosting successful high-profile sporting events. The benefit to our community and local economy will be strongly felt, and I know our city will take great pride in being a welcoming host.”

Team North America will feature Canada’s Winter Olympics-bound men’s and women’s teams, which will be decided at the 2017 Tim Hortons Roar of the Rings Dec. 2-10 in Ottawa.

The other two Canadian teams will be the winners of the 2017 Scotties Tournament of Hearts, which begins Saturday in St. Catharines, Ont., and the 2017 Tim Hortons Brier, March 4-12 in St. John’s, while USA Curling will add a men’s and women’s entry to Team North America at a later date.

It will be the 14th edition of the World Financial Group Continental Cup, with Team North America currently on a streak of winning five straight, including the 2017 event last month in Las Vegas.

London is no stranger to major curling champions. Most recently, the city played host to the 2011 Tim Hortons Brier. Prior to that, London hosted the 2006 Scotties Tournament of Hearts; both events took place at the downtown Budweiser Gardens (formerly the John Labatt Centre)

“We were ecstatic to get the call from Curling Canada telling us that we had earned the right to host the 2018 World Financial Group Continental Cup,” said Ted Smith, Vice-Chair of the London Host Committee. “The Western Fair District is really a wonderful facility, and I know our city will be going all out to put on a terrific show for the world’s best curlers and the fans who will be packing the arena.”

“We are thrilled to be hosting the World Financial Group Continental Cup here in London in 2018!” added Cheryl Finn, Director, Sport Tourism for Tourism London. “London is a prime location to host this exciting event and we couldn’t be happier to have the opportunity to be able to work with Curling Canada again.”

TSN, Canada’s leading sports network, along with French language sports network RDS, will televise all of the action from London.