Canada’s Kristen Streifel scored two in the final end to take an 8-6 win over Turkey on Saturday night at the 2017 World Junior Curling Championships in Gangneung, South Korea. 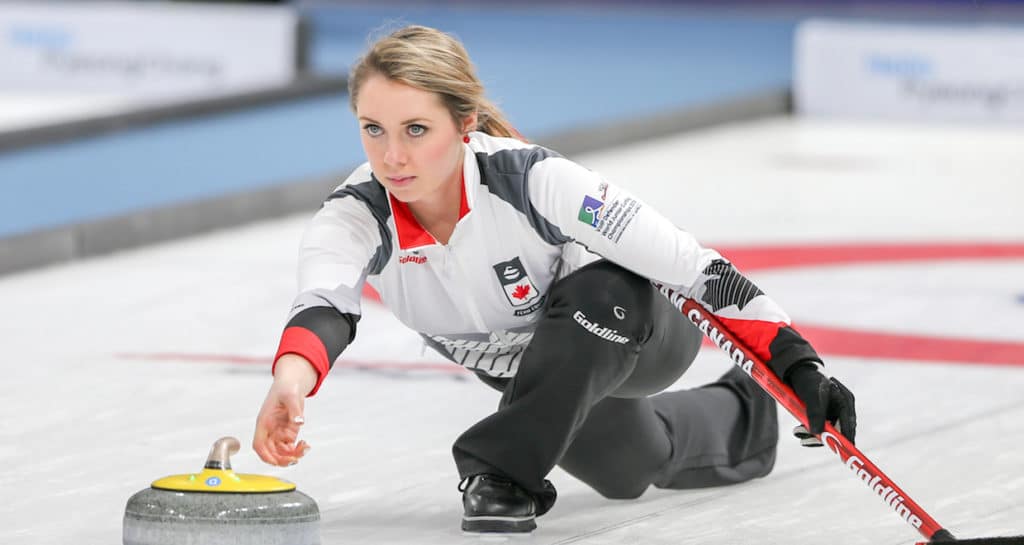 It was the only game of the day for Streifel and her Edmonton-based team of vice-skip Chantele Broderson, second Kate Goodhelpsen, lead Brenna Bilassy, alternate Karlee Burgess and coach Amanda Dawn St. Laurent, who are sitting comfortably in second place in the standings, tied with South Korea, Sweden and the United States, and trailing undefeated Scotland. “I think we’re flourishing with momentum now and hopefully we can keep it that way,” said Streifel after the win. “There definitely is no easy game here, you can’t write anybody off. They [Turkey] made a lot of good shots and we had to make sure we were staying on top of our game, that’s for sure.” Canada kicked off the game by stealing three points when Turkish skip Dilsat Yildiz came up short on her final draw. In the ninth, leading 6-4, Streifel’s double attempt removed only one of the Turkish stones, allowing Yildiz to draw for the deuce. But tied with hammer coming home, Streifel and team hit their way out of trouble and scored their deuce without the skip having to throw her last rock. 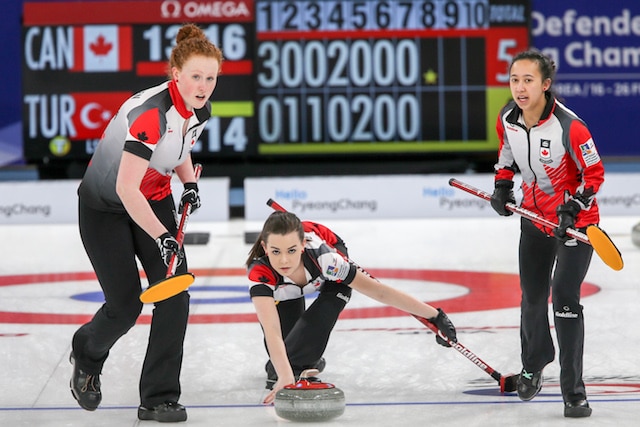