The best men’s and women’s university curling teams in Canada will compete in the 2017 U SPORTS-Curling Canada University Championships, March 18-22 at Thunder Bay, Ont. 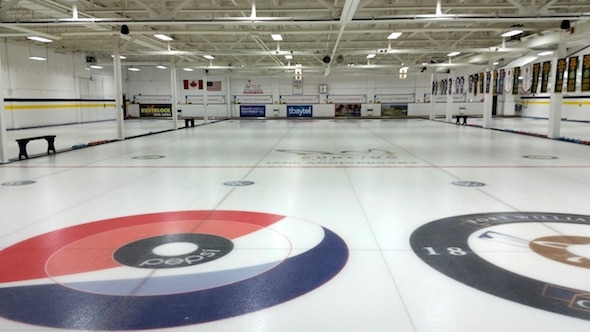 Eight teams of each gender will participate in the 10th edition of the five-day event, staged in partnership between U SPORTS (formerly Canadian Interuniversity Sport) and Curling Canada and hosted this year by the Fort William Curling Club and Lakehead University Thunderwolves.

The teams play a round robin, beginning Saturday at 8 p.m. and ending Tuesday evening, with the top four finishers qualifying for the semifinals, which pit 1 vs 4 and 2 vs 3 on Wednesday at 9 a.m. The winners then advance to their respective finals in the afternoon at 2 p.m. while the losers meet in bronze-medal games at the same time.

Selected games from the 2017 U SPORTS-Curling Canada Canadian University Championships will be streamed live for viewing. Go to the event website, www.curling.ca/2017university/, for more information.

The women’s field includes reigning Canadian Junior champion skip Kristen Streifel of the University of Alberta Pandas, who recently earned a bronze medal in the World Juniors at Gangneung, South Korea; Nova Scotia’s Kristin Clarke of Dalhousie University Tigers, who won the 2016 Canadian and World Juniors when playing third for Mary Fay; Krysta Burns of Laurentian University Voyageurs, who steered Northern Ontario to a bronze medal this year in the Canadian Juniors at Victoria, and former provincial junior champion Justine Comeau of the University of New Brunswick’s Varsity Reds. Host Lakehead University Thunderwolves will be skipped by Hailey Beaudry. 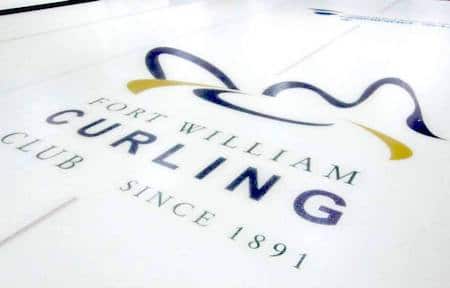 Topping the men’s lineup is the 2015 U SPORTS-Curling Canada champion and 2016 silver-medallist skip Thomas Scoffin of the University of Alberta Golden Bears. Scoffin, who also appeared in a record seven Canadian Juniors as skip from 2007-13, won the gold medal in Waterloo, Ont., in 2015, defeating Aaron Squires of Wilfrid Laurier University Golden Hawks in the final. Last year, however, Squires successfully avenged that loss by defeating Scoffin in the final at Kelowna, B.C.

Other former or current provincial junior champions will also compete — Ontario’s Matthew Hall of the Wilfrid Laurier Golden Hawks, who skipped his province to a silver medal in the 2017 Canadian Juniors in January, losing the final to B.C.’s Tyler Tardi; Robert Mayhew of Halifax’s Dalhousie Tigers, Christopher Gallant of University of Prince Edward Island Panthers (who also won the 2014 U SPORTS-Curling Canada University Championship when playing lead for Matt Dunstone of the University of Manitoba) and Adam Boland of Newfoundland/Labrador’s Memorial University Sea-Hawks. Host Lakehead University Thunderwolves will be skipped by Dave Henderson.

The Wilfrid Laurier Golden Hawks swept the men’s and women’s titles at the inaugural U SPORTS-Curling Canada Championships in 2008, which were staged at the Guelph and Elmira Curling Clubs. Skip Mike Anderson took the men’s crown while Hollie Nicol captured her first of two consecutive women’s titles.

On the men’s side, the University of Alberta is a two-time winner (Thomas Scoffin in 2015 and Brendan Bottcher in 2012 at Welland, Ont.). Bottcher, who won the 2012 Canadian and World Junior titles, also skipped Alberta in this year’s Tim Hortons Brier at St. John’s.