Qualifiers for 2017 Road to the Roar Pre-Trials unveiled

A Prince Edward Island product has the opportunity to pursue his dreams of representing Canada at the 2018 Winter Olympics close to home. 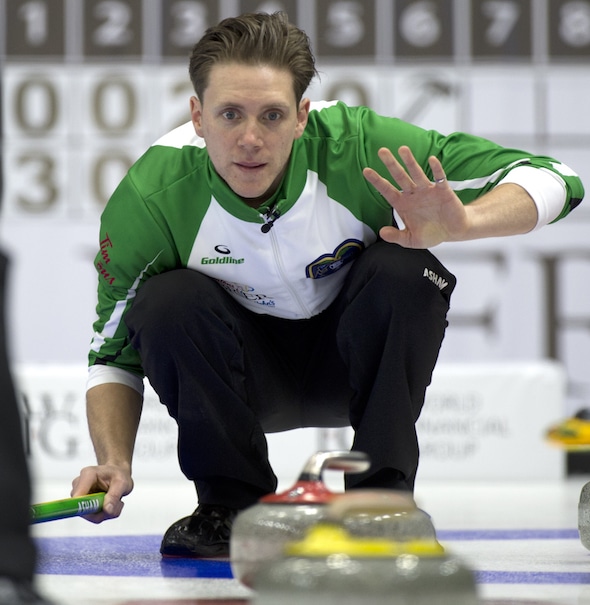 P.E.I.’s Adam Casey has earned an invitation to the Road to the Roar Pre-Trials in Summerside, P.E.I. (Photo, Curling Canada/Michael Burns)

Summerside product Adam Casey, now living in Charlottetown, has been invited to join the field for the 2017 Road to the Roar Pre-Trials in Summerside, P.E.I., Nov. 6-12 at Credit Union Place.

The Road to the Roar Pre-Trials will determine the final two direct-entry berths (in each gender) into the 2017 Tim Hortons Roar of the Rings — the event that will decide Canada’s four-player men’s and women’s team for the 2018 Winter Olympics in Pyeongchang, South Korea.

Casey skipped a Saskatchewan-based team at last March’s Tim Hortons Brier in St. John’s, N.L., and gained enough qualifying points on the Canadian Team Ranking System (CTRS) to nail down one of the 12 invitations (in each gender) to the Pre-Trials.

It’s notable that the two men’s teams that qualified from the 2013 Road to the Roar Pre-Trials in Kitchener, Ont., would meet again in the men’s final of the 2013 Tim Hortons Roar of the Rings in Winnipeg — Brad Jacobs of Sault Ste. Marie, Ont., and John Morris’s team from Kelowna/Vernon, B.C. Jacobs, of course, would go on to win Olympic gold a few weeks later in Sochi, Russia.

Morris, meanwhile, will have to take the same route he did in 2013 as his team has again earned an invitation to the Road to the Roar Pre-Trials. 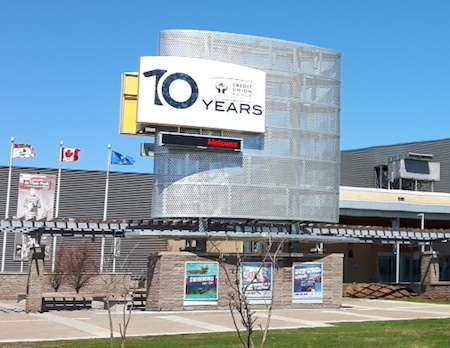 Invitations to take part in the Pre-Trials were issued earlier this week. While teams are already making some off-season lineup changes, to accept the Pre-Trials invitation they must retain three of the original players who earned the qualifying points for the berth, and have them on the ice at all times. In some cases, the invitations will have to be declined because of that stipulation.

Invited teams are being given some time to decide on their status for the Pre-Trials. An announcement of the official field will be made at a later date.

Here’s a listing of the teams that have been invited to the Road to the Roar Pre-Trials:

* – Teams Meilleur and Thompson finished in a virtual tie for the 12th and final invitation. Should no teams above them decline their invitations, the teams will play a tiebreaker for the berth; date and location TBC.

The Pre-Trials teams will be seeded one through 12 based on their 2016-17 CTRS rankings, and then split into two pools of six for the round-robin competition.

The top three teams from each pool will advance to the playoffs, with the first- and second-place teams crossing over to meet each other in the first round of the A-side. The winners will then meet for the first available Tim Hortons Roar of the Rings berth.

The first-round losers, meanwhile, will drop to meet the third-place teams in each pool in the first round of the B-side. The winners of the two games will then meet, with the winner taking on the A-side final loser for the second available Tim Hortons Roar of the Rings berth.