One of the key events in deciding which Canadian teams will be chasing gold in 2018 will have a new title sponsor, it was announced today by Curling Canada. 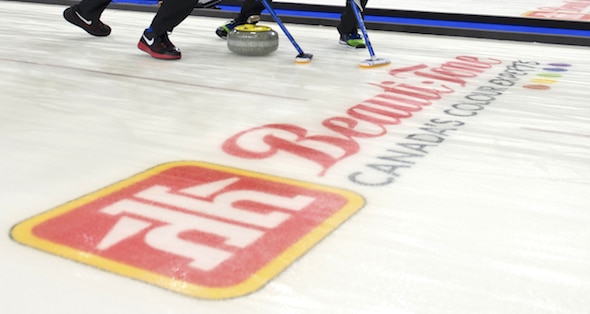 Home Hardware, Canada’s largest dealer-owned hardware, lumber, building materials and furniture cooperative, will be the title sponsor for the Road to the Roar Pre-Trials.

The 2017 Home Hardware Road to the Roar Pre-Trials are scheduled for Nov. 6-12 at Credit Union Place in Summerside, P.E.I., and will determine the final two entries in each gender for the 2017 Tim Hortons Roar of the Rings, Dec. 2-10 in Ottawa. 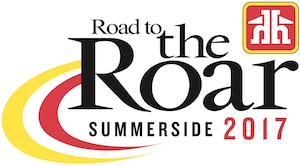 That’s the event that will decide Canada’s four-player teams for the 2018 Winter Olympics in Pyeongchang, South Korea.

“Home Hardware has been a wonderful partner as the title sponsor of the Home Hardware Canada Cup, and we could not be happier that their partnership and commitment to our sport is expanding,” said Katherine Henderson, Chief Executive Officer of Curling Canada. “The Home Hardware Road to the Roar is a premier curling event that has produced gold-medallists in the past, and we’re very excited to see what will unfold next November in Summerside.”

“As a Canadian company, we are proud to partner with one of the nation’s most popular and distinctive sports, stated Terry Davis, CEO, Home Hardware Stores Limited. “We celebrate the tireless work of our Canadian teams and look forward to supporting the athletes at the Home Hardware Road to the Roar in November.”

Fourteen men’s and 14 women’s teams will be competing in Summerside, looking to make it to the final round of the Canadian qualifying process for the 2018 Winter Olympics.

Tickets are available for the Home Hardware Road to the Roar Pre-Trials. CLICK HERE for more information.