One of the most enduring and mutually beneficial working agreements in sport will be extended through the 2019-20 season, it was announced jointly today by the World Curling Federation and Curling Canada. 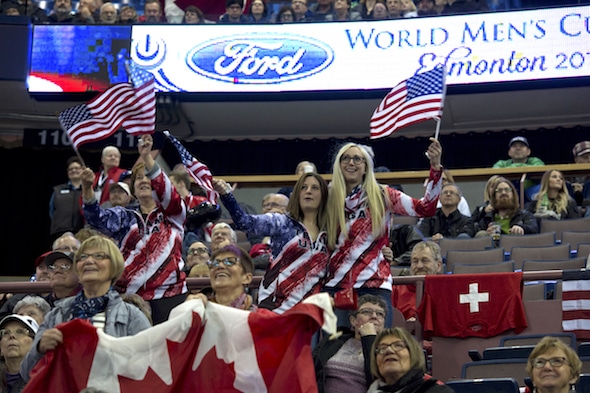 The two governing bodies will continue to work together in staging a world championship in Canada in 2019 (world men’s) and 2020 (world women’s).

“The 2010 Vancouver Olympic Winter Games was a decisive moment for our sport and I look forward to going into the next Olympic cycle in partnership with Curling Canada – who have always played their part in propelling our sport to new levels of success – as we prepare for Beijing 2022.”

The new agreement extends a working arrangement, in place since 2005, that sees Canada play host to either the world men’s or world women’s curling championship on an annual basis.

“We’re grateful for the continued faith being shown by the World Curling Federation that we can host world-class championships in Canada,” said Peter Inch, Chair of Curling Canada’s Board of Governors. “This partnership continues to get better as both the World Curling Federation and Curling Canada work hand in hand to build the sport of curling for all ages, and we look forward to many more years of collaboration with the WCF.”

In the wake of the successful agreement, Curling Canada and the World Curling Federation are excited to be seeking bids to play host to the 2019 world men’s championship in Canada. Cities interested in bidding for the event should CLICK HERE.