Our country’s finest senior-aged curlers will battle for national titles in Stratford, Ont., next year as they contest the 2018 Everest Canadian Senior Men’s and Women’s Curling Championships, it was announced today by Curling Canada. 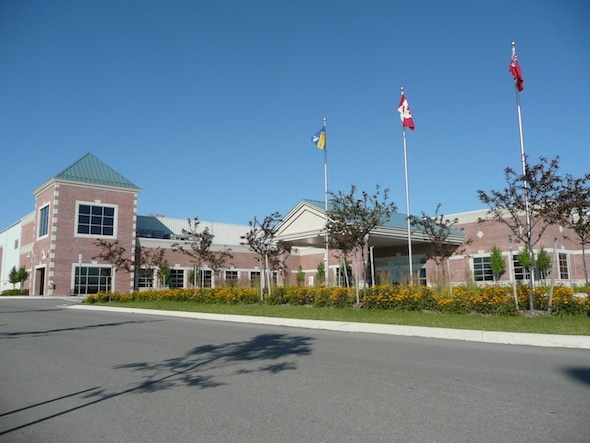 The event, for curlers aged 50 and older, is scheduled for March 24 to 29 and will be played at the Stratford Rotary Complex, a facility that features two ice surfaces — RBC Arena and Molson Arena. 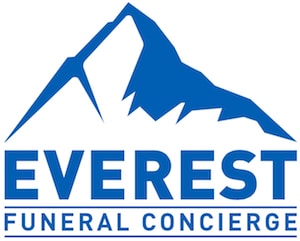 “I had the pleasure of attending the 2016 Canadian Juniors, and I saw up close what a wonderful facility they have in Stratford,” said Peter Inch, Chair of Curling Canada’s Board of Governors. “I also saw an eager, committed and enthusiastic host committee that put in hours of hard work behind the scenes, and I have no doubt the same thing will happen in 2018. Working with our partners at Everest, I know that the curlers, officials and fans are in for a memorable show next March.”

“The City of Stratford is proud to play host to some of the finest senior curlers from across the country at the 2018 Canadian Senior Curling Championships,” said Mayor Dan Mathieson. “This is an opportunity to showcase not only our fantastic Rotary Complex, but also our dedicated volunteers and our community’s warm hospitality.”

The Ontario Curling Association has hosted the Canadian Seniors four previous times since the men’s and women’s events were combined in 1985 at Yorkton, Sask.).

In 2010 at Ottawa, Alberta’s Mark Johnson and B.C.’s Christine Jurgenson claimed gold; in 2002 at St. Thomas, it was Manitoba’s Carl German and Ontario’s Anne Dunn prevailing; in 1997 at Thornhill, Ontario’s Bob Turcott and Quebec’s Agnès Charette won; and in 1988 at Peterborough, it was Alberta’s Bill Clark and Ontario’s Phillis Nielsen winning.

There were also two editions of the Canadian Senior Women’s Championships staged in Ontario: in 1983 at Guelph (Mabel Mitchell, Manitoba) and in 1973 at Ottawa (Ada Calles, B.C.)

“Having seen what the Stratford Host Committee has done in the past, I know that the visiting athletes and their fans are going to be welcomed with open arms,” said Ontario Curling Association Executive Director Stephen Chenier. “We’re pleased to have these championships played in Ontario again.” 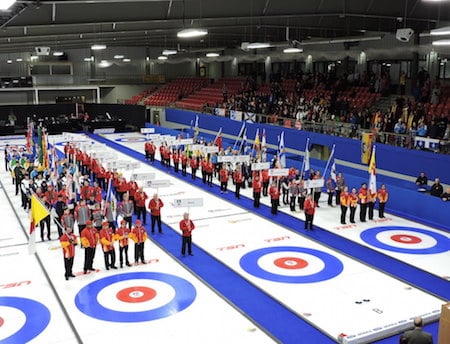 The opening ceremonies from the 2016 Canadian Juniors in Stratford, Ont. (Photo, Curling Canada)

It will be the fourth Canadian seniors with title sponsorship from Everest, the first nationwide funeral planning and concierge service.

“Curling is a part of the fabric of this country and Stratford curling fans are passionate supporters of their community. We look forward to seeing them participating in all aspects of what is always an entertaining event,” said Mark Duffey, President and CEO of Everest Funeral Concierge. “Food, festivals, Shakespeare and swans … now Stratford can add the country’s best Senior curling to the list of things this beautiful town is known for.”

The winner of the 2018 Everest Canadian Seniors will represent Canada at the 2019 World Senior Men’s and Women’s Curling Championships (dates, location TBD).

“We’re already working hard to make sure the 2018 Everest Canadian Seniors will be a memorable event, both on and off the ice,” said David St. Louis, Chair of the Stratford Host Committee. “We’re grateful that Curling Canada and Everest gave us this vote of confidence, and we’ll make sure that confidence was well-placed.”

For the first time, selected games from the 2018 Everest Canadian Seniors will be streamed live by CBC Sports. You can watch at cbcsports.ca or via the CBC Sports app for iOS and Android.