A club with more than a century of history in the city of Winnipeg will play host to the 2019 Canadian Mixed Curling Championship, it was announced today by Curling Canada. 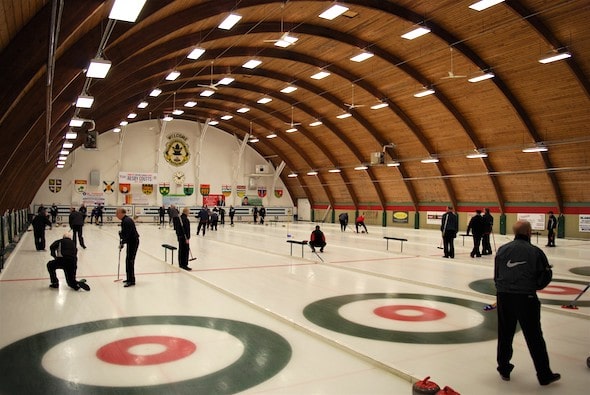 The Fort Rouge Curling Club will host the 56th edition of the Canadian Mixed, Nov. 5-10, 2018, and it’ll be the second straight year the national four-player mixed championship has been decided in Manitoba, after Swan River staged the highly successful 2018 Canadian Mixed.

“We were thrilled to have our bid accepted by Curling Canada, and I know everyone at the Fort Rouge will be working extremely hard over the next 10 months to make sure we’re ready to put on a wonderful show for the curlers and fans alike,” said Brad McLean, who will serve with Deb McCreanor as Host Committee Co-Chairs. “We love our curling at the Fort Rouge, but we also love making sure people have a good time, and I know the 2019 Canadian Mixed will have plenty of opportunities for visitors to do exactly that.”

“We’re very much looking forward to working with Curling Canada in staging this important event during our 100th Anniversary season as a club,” added Jim Macgregor, president of the Fort Rouge Curling Club. “It’s going to be an exciting time for our planning committee, staff, and members as we welcome players and visitors from across our country to ‘The Home of Friendly Curling.’ ”

The winner of the 2019 Canadian Mixed Championship will represent Canada at the 2019 World Mixed Curling Championship (dates, location TBA by the World Curling Federation).

It will be the third time the city of Winnipeg has played host to the Canadian Mixed — in 1974 (won by Saskatchewan’s Rick Folk) and 1981 (won by Northern Ontario’s Rick Lang). 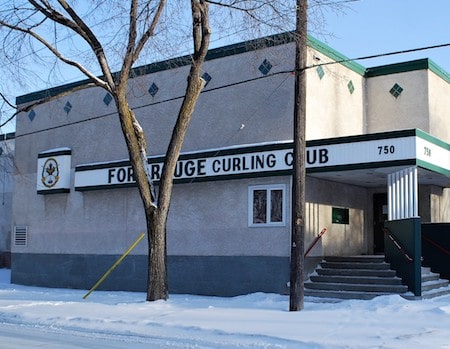 Winnipeg has hosted a number of other major curling championships in past, including five Briers, the latest in 2008 when Alberta’s Kevin Martin won the Tim Hortons Brier while undefeated. The city also played host to the 2013 Tim Hortons Roar of the Rings.

“The Fort Rouge Curling Club has an enthusiastic and engaged membership, and we couldn’t have been happier to throw our support behind its bid to host the 2019 Canadian Mixed Curling Championship,” said Craig Baker, Executive-Director of CurlManitoba. “I’m very excited to see what they put together, and I know everybody who makes the trip to Winnipeg in 2019 will be welcomed with open arms.”

Manitoba teams have won eight national mixed titles, beginning with Ernie Boushy’s victory in 1964 at Toronto — the first edition of the Canadian Mixed.

Boushy followed up with another victory in 1966 at Thunder Bay, Ont. Other Manitoba champions include Barry Fry in 1973 at Charlottetown, Harold Tanasichuk in 1977 at Halifax, Jim Dunstone in 1980 at St. John’s, Jeff Stoughton in 1988 at North Bay, Ont., and again in 1991 at Thunder Bay, and Sean Grassie in 2009 at Iqaluit, Nunavut.

“I was delighted to learn that the Fort Rouge Club had bid for the Canadian Mixed Championship and even more delighted to learn that its bid had been approved by our championship host city selection team,” said Resby Coutts, Chair of Curling Canada’s Board of Governors. “It will be a great host committee to work with, and I know the visiting fans, players and media will be treated to a terrific show.”

The Canadian Mixed Championship made its debut in Toronto in 1964 and has been won a leading 11 times by Alberta, including last season’s triumph by Mick Lizmore in Toronto. Saskatchewan is next with 10 titles.

The Anderson team will represent Canada at the third World Mixed Championship in mid-October (dates, location to be announced by the World Curling Federation).

CBC Sports will provide live streaming coverage of the 2019 Canadian Mixed Curling Championship, through to the gold-medal game.