One of Canada’s most popular national curling events will make its first appearance in New Brunswick later this year, it was announced today by Curling Canada. 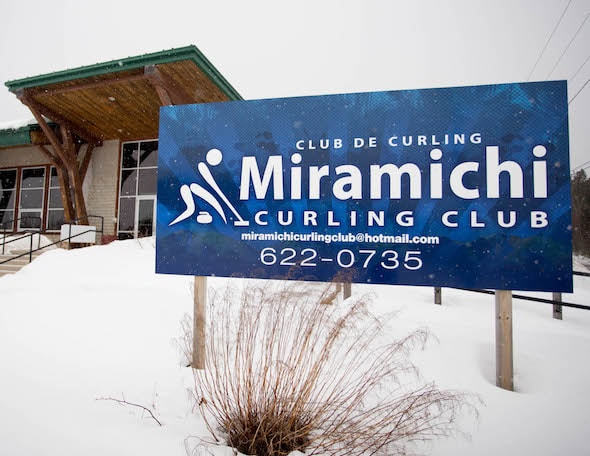 “Any curler who’s had the opportunity to wear their provincial/territorial jacket at a national event knows what a thrill it is, and it’s always very evident at the Travelers Curling Club Championship,” said Resby Coutts, Chair of Curling Canada’s Board of Governors. “What’s truly wonderful about this event is the fellowship that goes hand in hand with the competition on the ice. There’s a special bond created between the players at the Travelers, and I’m positive the host committee in Miramichi is ready to give the competitors, their coaches and their fans a week they will never forget.”

This will be the 10th edition of the Travelers Curling Club Championship, a week-long event that takes place in a different Canadian city each year, and offers an elite national championship experience to Canada’s top club curlers. 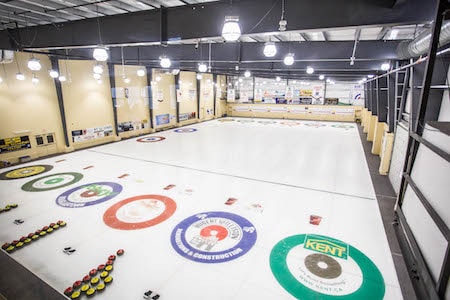 Travelers Canada is proud to bring the Travelers Curling Club Championship to New Brunswick for the first time. As one of the season’s hallmark events, curlers and fans across Canada can look forward to a week of excitement and competition.

Overall, Alberta has won three men’s titles, followed by Saskatchewan and Ontario with two apiece; Newfoundland/Labrador and B.C. have won one apiece.

On the women’s side, Manitoba teams have won four times, followed by Ontario with three titles, and Alberta and P.E.I. with one apiece.

“We couldn’t be happier to welcome the Travelers Curling Club Championship to Miramichi,” said Shawn Ingersoll, Chair of the Miramichi Host Committee. “We’re well underway in our planning process, and our top priority is making sure the athletes, their families and the fans are taken care of in every way possible, on and off the ice. We’re going to have a great time in November!”