Following on the success of the 2018 event in North Bay, Ont., another first-time host city will welcome the world’s best women’s curling teams in 2020, it was announced jointly today by Curling Canada and the World Curling Federation. 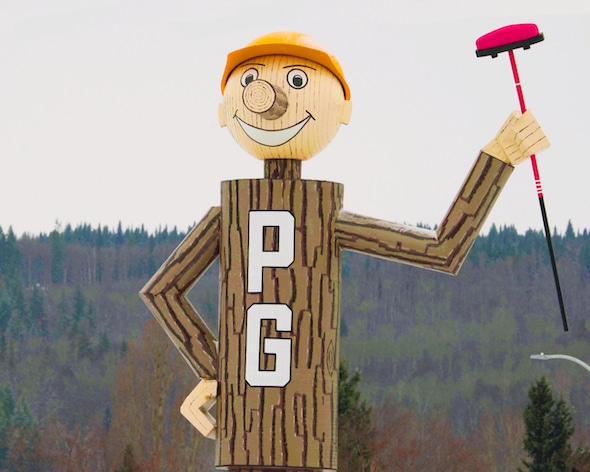 The 2020 World Women’s Curling Championship will be played at the CN Centre in Prince George, B.C., from March 14-22; it’ll be the first time the city has hosted a World Curling Federation event.

“I am delighted to confirm the  World Women’s Curling Championship 2020 will take place in Prince George, British Columbia, next season,” said Kate Caithness, President of the World Curling Federation. “It’s always pleasing to take our blue ribbon events to new places, with this being Prince George’s first time hosting. Following our most recent World Mixed Curling Championship being successfully held in Kelowna, British Columbia, I’m looking forward to the curling world returning to this beautiful part of the world.”

It will be the fourth world women’s curling championship contested in British Columbia, and the first since the 2008 event at Vernon, won by Jennifer Jones, who also prevailed in the 2018 World Women’s Championship in North Bay.

“We’re thankful once again that the World Curling Federation has given us the opportunity to welcome the world to Canada, and we don’t take that responsibility lightly,” said Maureen Miller, Chair of Curling Canada’s Board of Governors. “I know the host committee in Prince George is eager to prove to the world that it can stage world-class events, and I have every confidence that the 2020 World Women’s Curling Championship will be successful in every sense of the word.” 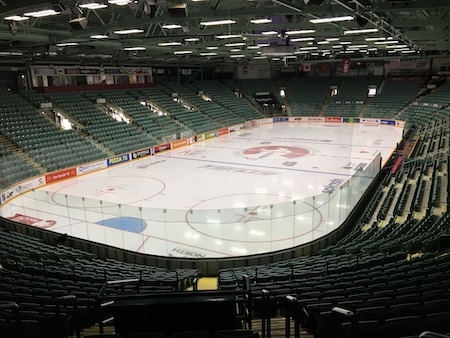 The CN Centre opened in 1995 and can seat 5,582 in its hockey configuration. The arena is the home to the Western Hockey League’s Prince George Cougars.

“On behalf of City Council, it’s my pleasure to welcome the 2020 World Women’s Curling Championship to Prince George,” said Prince George Mayor Lyn Hall. “We are thrilled to host this premier event, and for the opportunity to showcase our community on the international stage. Thank you to the World Curling Federation and Curling Canada for recognizing that Prince George is an accomplished host city with world-class venues, volunteers, and experiences for athletes. We are excited to be a part of the global curling community and we look forward to hosting the world’s best women curlers in 2020!”

While it will be the first world championship in Prince George, it’s hardly the first major championship to be decided in The Spruce City. Most recently, the 2009 Road to the Roar Pre-Trials — deciding the final entries into the 2009 Tim Hortons Roar of the Rings Canadian Curling Trials — were staged at the CN Centre. Nine years earlier, the arena played host to the 2000 Scott Tournament of Hearts, where home-province favourite Kelley Law came out on top, and went on to win gold at the 2000 World Women’s Championship in Glasgow, Scotland.

“We’re proud to be given this privilege of hosting the best women’s curling teams in the world next year,” said Glen Mikkelsen, vice-chair of the Prince George Host Committee. “The CN Centre is a world-class facility that will give these athletes a perfect setting for them to showcase their immense talent, and we’ll do everything we can as a host committee to ensure their trip to Prince George is memorable, on and off the ice.”

“I know Prince George and Beautiful B.C. are ready to show themselves off to the rest of the world, and it will be a superb World Women’s Championship in 2020,” added Scott Braley, Chief Executive Officer of Curl BC. “There is a dedicated and passionate community of curling volunteers and fans in Prince George, ready to go to work to make this the best World Women’s Championship ever.” 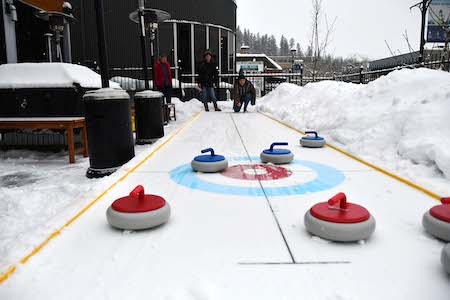 The world women’s championship began in 1979 in Perth, Scotland, and was contested separately from the men’s championship through 1988. During that time, the women’s event was held twice in Canada, in 1983 in Moose Jaw and 1986 in Kelowna.

Beginning in 2005, when the men’s and women’s world championships were separated once again, Curling Canada, known then as the Canadian Curling Association, agreed to alternately stage a men’s and women’s event in Canada each year.

Canada has won a leading 17 women’s world titles since 1979; Sweden is next at eight