BRANDON, Man. — The all-stars and other award winners at the 2019 Tim Hortons Brier, presented by AGI, were announced on the closing weekend of the championship 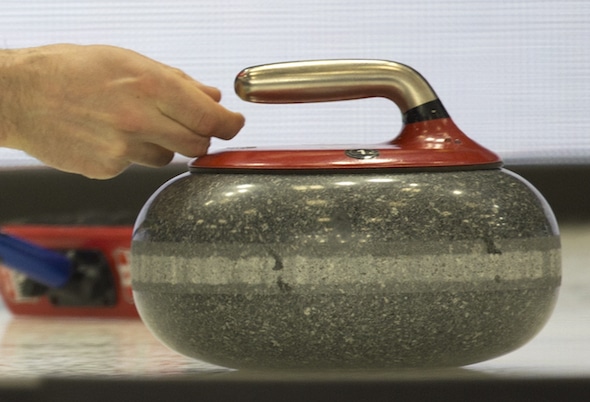 (determined by shooting percentages during the round robin)

Second Team (CLICK HERE for a picture of the First All-Star Team with Curling Canada Board of Governors member Resby Coutts) Skip — Brad Gushue, Team Canada (88 per cent) Third — B.J. Neufeld, Alberta (88 per cent) Second — Brett Gallant, Team Canada (90 per cent) Lead — Colin Hodgson, Manitoba (92 per cent; +3) * In the case of a percentage tie, the all-star position goes to the player with the highest plus/minus for the week (a player receives a +1 for every game in which he outcurls the positional opponent by five per cent or more). Should they still be tied, the pre-event draw to the button results are used to determine the all-star.

(voted by the players)

The Ross Harstone Trophy is presented each year to the player chosen by his peers as the curler in the Brier who best represents Ross Harstone’s high ideals of good sportsmanship, observance of the rules, exemplary conduct and curling ability.

Harstone was an energetic, positive man who was warm and full of energy and enthusiasm. He was a strong advocate of curling as a friendly, non-commercial game in which sportsmanship without victory is enough.

Harstone was a Brier Trustee in 1952 and was elected to the Canadian Curling Hall of Fame in 1974 as a builder.