SILKEBORG, Denmark — Canada’s Chelsea Carey has reached the halfway point of the round-robin schedule of the 2019 LGT World Women’s Curling Championship, presented by Pioneer Hi-Bred, and there is work to do in the back half of the schedule. 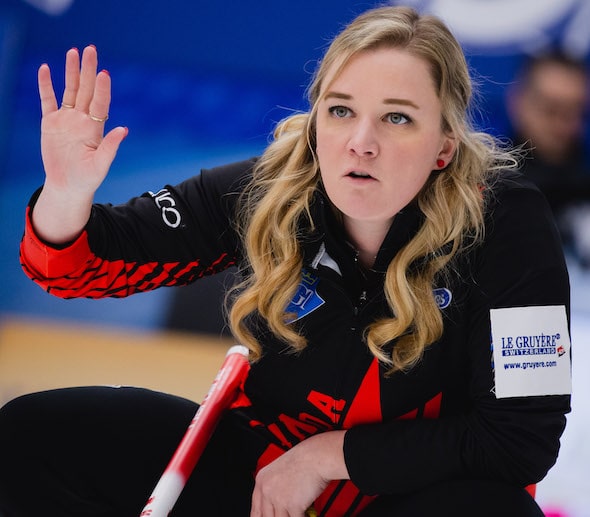 The result left Canada with a 3-3 record and needing to pick up the pace of its final six round-robin games in order to grab one of the six available playoff positions.

Carey’s last-rock draw attempt around a guard just off the centre-line in the 11th end didn’t bury, and Jackson, 22, was able to make the hit and score the winning point. 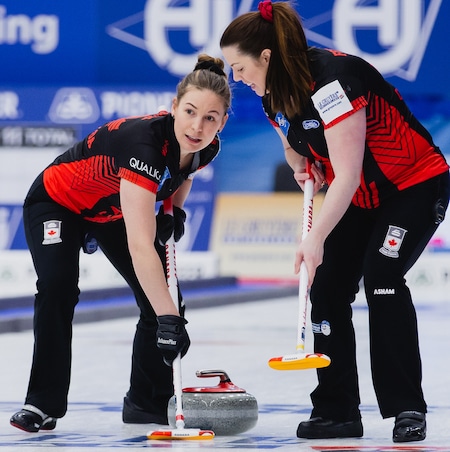 “We’re just not getting rocks where we need them, when we need them,” said coach Dan Carey. “I’m not sure what happened; we just didn’t make as many shots in the last half of the game as we needed to. Really, it came down to that short run that we missed, and we seemed to struggle from there on.”

That “short run” was a shot Chelsea Carey attempted in the seventh end — a runback takeout that would have scored four for the Canadians and given them a 7-2 lead — didn’t curl enough Canada had to settle for a single and a 4-2 lead, keeping the Scots in the game.

Jackson immediately tied the game with an eighth-end deuce, and stole one in the ninth to take her first lead. Carey had a shot for the win in the 10th — a difficult draw that was a foot heavy. And in the 11th, Jackson — who’d missed three straight games with a back injury — settled her nerves to make the shot for the win, which improved Scotland’s record to 4-2.

Team Canada is back on the ice Tuesday at 2 p.m. Eastern against Jamie Sinclair of the United States (2-4).