STAVANGER, Norway — Canada’s mixed doubles team will play for a medal at the 2019 World Mixed Doubles Curling Championship after winning both its playoff games on Friday. 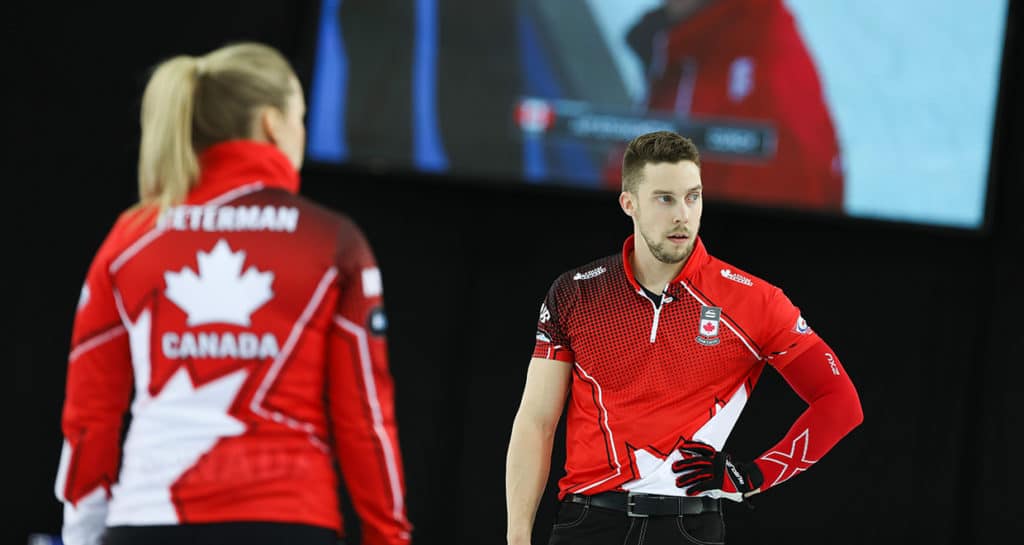 Russia started with the hammer and was forced into scoring one in the first end. A missed double attempt by Canada in the second end resulted in a steal of one for Russia and a two-point lead.

But Peterman and Gallant found their footing and took control for the remainder of the game. After scoring one in the third, Canada had back-to-back steals of two in the fourth and fifth ends to take a commanding lead.

“We controlled most of the ends,” Gallant said. “Jocelyn set her first one up really, really good today and then we were in good shape from then on.”

Russia used its power play in the sixth in an attempt to orchestrate a multiple-point end, but Canada made a double that forced Russia into taking one.

“Made all our shots that end and that was really important because we had a little bit of momentum and just didn’t want to give it back to them. The force there was really big for us,” Gallant said. 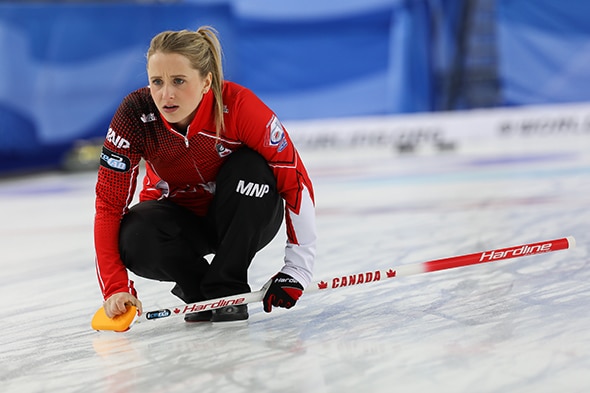 Earlier in the day, Canada defeated Finland’s Elina Virtaala and Tomi Rantamaeki 7-2 in the round of 12. Canada needed a big second-half effort to deliver on the win.

Canada scored two in the first and forced Finland to one in the second. But Finland tied the game the next end with a steal of one and forced Canada’s Peterman into a precise draw through the port to score one in the fourth end.

“It [the win] was a great way to finish the game because it was a little frustrating the first half, especially for myself,” Gallant said. “I wasn’t putting the rocks were I wanted them and Joce had to bail us out in the fourth end and the fifth end or else it was trouble.”

Without hammer in the fifth, Peterman tucked her shot behind a guard against two Finland counters. Finland missed its final shot and Canada stole a point. Had Canada missed the shot, Finland could have potentially scored up to three.

“It was a good shot and we were maybe in a bit of trouble there, so it was definitely a bit of a momentum swing after that,” Peterman said.

Canada kept Finland off the scoreboard in the second half of the game. Peterman and Gallant stole two in the sixth and one in the seventh, which led to Finland conceding.

Canada will play Olympic gold-medallist John Shuster of the United States and partner Cory Christensen in the semifinal at 3 a.m. (all times ET) on Saturday. The winner advances to the gold-medal game at 10 a.m. and the loser plays in the bronze-medal game at 7 a.m.