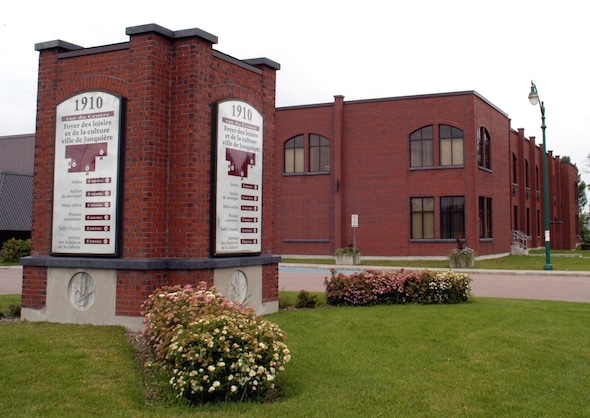 There will be no shortage of compelling storylines when the 2020 Canadian Mixed Curling Championship kicks off on Sunday night at Foyer des loisirs et de la culture in Saguenay, Que.

There will be family connections galore, along with a healthy smattering of past Canadian and world champions, and even a past Olympian, in the field in Saguenay for national four-player mixed championship.

This time around, she’ll have the bonus of having her son, Luke Saunders, on board as the Team Nova Scotia second.

There are plenty of family connections throughout the 14-team field, including the likes of the Northwest Territories back-end tandem of skip Jamie Koe and vice-skip Kerry Galusha (twin siblings), the two-married couple quarter of Team Ontario (skip and third Wayne Tuck Jr. and Kimberly Tuck, along with front-enders Jake Higgs and Sara Gatchell; competing together in their fourth Canadian mixed since 2002); the husband-wife Saskatchewan front end of Chris Haichert and Teejay Haichert (who won gold at the 2015 Canadian mixed playing for Max Kirkpatrick), as well as the husband-wife-son-fiancée Yukon squad, featuring Thomas Scoffin at skip, his mom Helen Strong at vice-skip, his dad Wade Scoffin at second and his wife-to-be Kim Brown at lead.

As always, there will be an abundance of talent on the ice in Saguenay, including a pair of recent world junior champions.

Also, Saskatchewan vice-skip Kelly Schafer is a two-time Olympian and a former world women’s championship silver-medallist — all while competing for her native Scotland. She was declared eligible to compete for Canada prior to this season (she moved to Saskatchewan not long after competing at the 2010 World Women’s Championship in Swift Current, Sask.), and will be holding the broom for skip Shaun Meachem.

The championship features 14 teams (10 provinces plus Northern Ontario, Northwest Territories, Nunavut and Yukon) seeded and separated into two pools of seven teams each. The teams first play a round robin within their pool. At the conclusion of the round robin, the top four teams in each pool advance to the Championship Pool, when the teams play the teams from the opposite pool, carrying forward their full win-loss records. Meanwhile, the bottom three teams in each pool will go to the Seeding Pool, where they will compete against the three teams from the opposite pool to determine the final standings and set up the seedings for the 2021 Canadian Mixed Championship.

The winner of the gold-medal game will wear the Maple Leaf at the 2020 World Mixed Curling Championship next October (dates, location TBC by the World Curling Federation). There, Team Canada will be in pursuit of a third consecutive world title; in 2018 at Kelowna, B.C., Mike Anderson’s Ontario team won gold, while two weeks ago in Aberdeen, Scotland, Colin Kurz’s Manitoba team claimed the gold medal.

It will be the fourth time Quebec has hosted the Canadian Mixed Curling Championship. Most recently, Ontario’s Cory Heggestad won the 2013 Canadian Mixed at Mount Royal; in 1990, Alberta’s Marv Wirth prevailed at Rimouski, while Saskatchewan’s Larry McGrath won the 1967 Canadian Mixed in Quebec City.

Only one Quebec team has won the Canadian Mixed — Jean-Michel Ménard skipped Quebec to victory in 2001 at Weyburn, Sask.