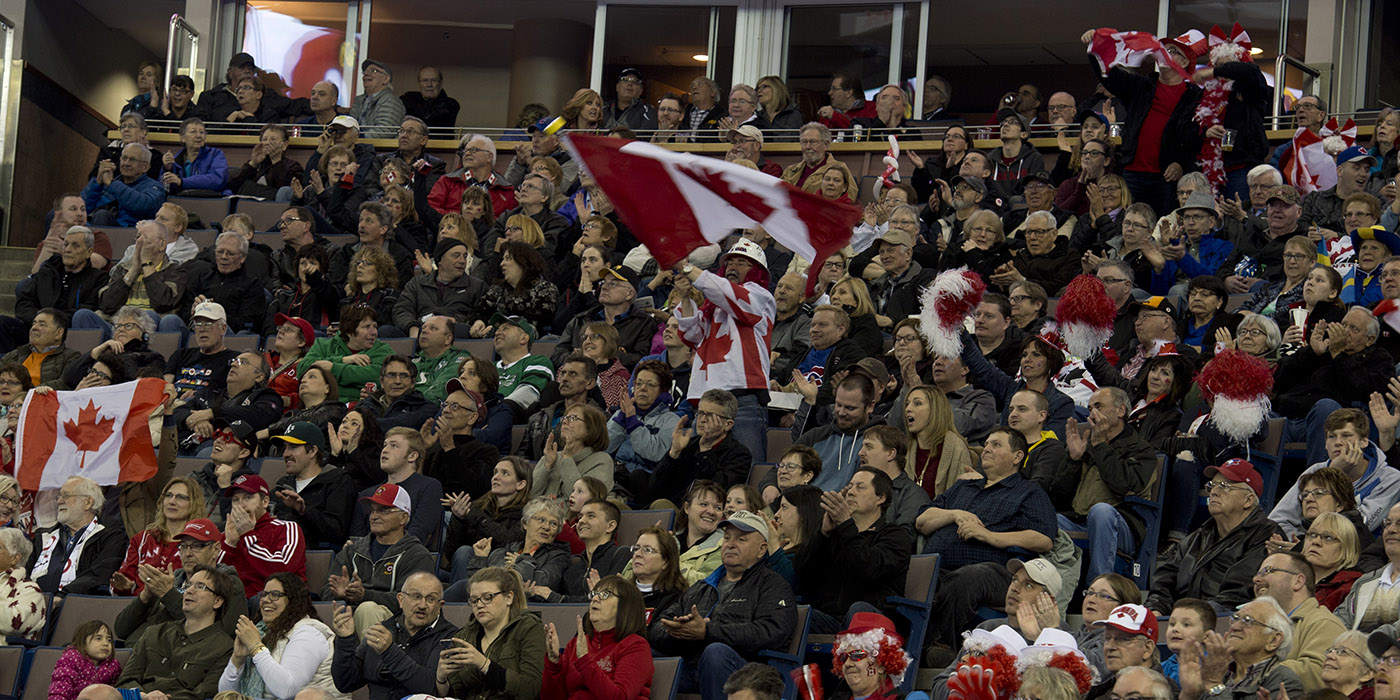 We now know which teams Canada will take on at the 2020 World Women’s Curling Championship, presented by Nature’s Bounty Vitamins, and also when. The official schedule is now available and all remaining single draw tickets go on sale this Thursday for fans wanting to catch the action in-person in Prince George, B.C.

Fans won’t have to wait long into the championship for some exciting games either with Canada and Scotland, two of the sport’s most historically-rooted nations, continue its rivalry on the ice with an opening-day game against each other on Saturday, March 14 at 7 p.m. (all times PST).

The round robin wraps up on Friday, March 20 with a game curling fans will not want to miss when perennial powerhouses Canada and Switzerland play at 7 p.m. The two nations have won the last six world women’s championships combined (Switzerland in 2014, ’15, ’16, ’19; Canada in ’17, ’18) and playoff positioning and/or hopes will likely be on the line during the game.

For the full schedule visit https://www.curling.ca/2020worldwomen/draw

New single draw tickets will soon be available for all of the games that will matter most for Canada – the end of the round robin, playoffs and gold-medal games – as the nation aims to win its first world women’s championship title since 2018.

All remaining tickets go on sale Thursday, Jan. 30 at 10 a.m. local (PST) and fans are encouraged to act quickly to cheer on Canada in Prince George. Youth tickets (ages 18 and under) are available for just $15 (fees and taxes included).Tickets will be available online at the CN Centre box office, curling.ca/tickets or 1-888-293-6613.

All prices are per ticket and, other than the youth tickets, subject to standard facility and ticket service fees.

Fans taking in the action at the CN Centre won’t have to go too far to take in the province’s largest curling party at the World Famous Patch. The Patch will be just a small indoor walk away from the arena at Kin 1 Arena. In addition to great food, music and entertainment, the teams will be stopping in all week to visit the with the fans.

The 2020 World Women’s Curling Championship will feature 13 teams playing for gold, including the host Team Canada entry, which will be decided at the 2020 Scotties Tournament of Hearts in Moose Jaw, Sask.