The unique Mixed Doubles Curling Competition got underway on Friday morning at the Winter Youth Olympic Games in Innsbruck, Austria. 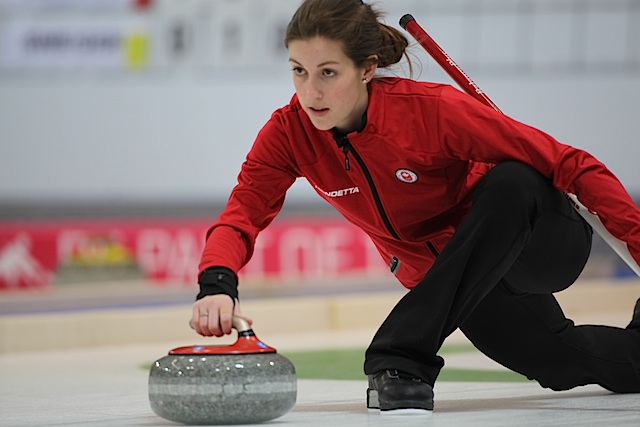 This part of the event sees athletes from different nations paired together to form teams. The team line-ups were decided on the final standings of the Mixed Team Curling Competition. In the single-knockout Mixed Doubles event, 32 teams started the first round, and two of Canada’s four curlers won their games to move on to the next round. 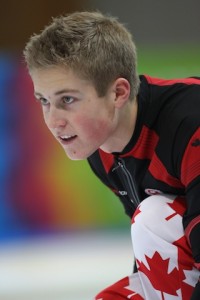 In Session One, Team Canada skip Thomas Scoffin was paired with New Zealand’s Kelsi Heath and faced Mizuki Kitaguchi from Japan and Great Britain’s Thomas Muirhead, younger brother of curling’s Athlete Role Model at the games, Eve Muirhead. “We had a great game. Japan and Great Britain battled hard. The score wasn’t exactly how the game went,” said Scoffin on winning the game 9-5. “Kelsi’s a great player. She made a beautiful shot in the last end to seal the victory.” As for Mixed Doubles, Scoffin is a fan: “I love it. It’s great fun. It’s cool to meet people from across the world. New Zealand is the opposite corner of the world to Canada so you couldn’t have picked two people who live much further away from each other.” 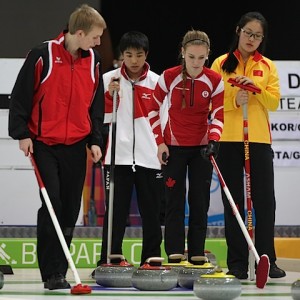 In the Second Session, Team Canada vice Corryn Brown teamed up with Austria’s Martin Reichel for a win over Ying Cao (CHN) and Shingo Usui (JPN) 6-4. “It feels great to win because this competition is pretty tough,” said Brown. “It’s single knock-out, so it’s really great to get our first game out the way with a win.” Other Canadian curlers were not so lucky. BothTeam Canada second, Derek Oryniak, and lead, Emily Gray, lost their first-round matches. Mako Tamakuma of Japan and Minhyeon Yoo of Korea defeated Oryniak and Germany’s Frederike Manner 14-1, while the Russian-Japanese duo of Anastasia Moskaleva and Tsukasa Horigome defeated Gray and Robert-Kent Paell of Estonia 8-2. At the end of the first knockout round, all 16 nations involved could boast at least one athlete who had made it through to the next stage of the competition. Action continues on Saturday with the round of 16, where Scoffin and Heath will meet Zuzana Hruzova (Czech Republic) and Mikhail Vaskov (Russia). Brown and Reichel will play the duo of Sueyeon Kang (Korea) and Krystof Krupansky (Czech Republic). Winners advance to the quarterfinals on Saturday, with semi-finals and medal games scheduled for Sunday. Also scheduled for Sunday is the official medal presentation of the Mixed Team Curling Competition, which concluded with Switzerland, Italy and Canada winning gold, silver and bronze medals. 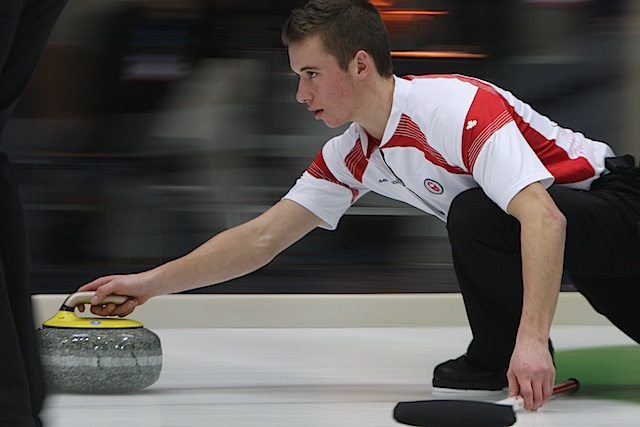