The sport of curling had a presence on the Kingston golf scene over the past summer as the Host Committee for the 2013 Scotties Tournament of Hearts sponsored a Hole-in-One competition at three local courses. The ladies leagues at the Landings Golf Course and Teaching Centre, Garrison Golf and Curling Club, and Cataraqui Golf and Country Club had the opportunity for members to enter to win two Full Event Scotties ticket packages for every ace scored.  With the season coming to a close, the three winners were awarded their prizes over the past week. On September 25, Mary Buchanan received her passes at the Landings with the honours going to Pat Brennan September 29 at Cataraqui and Janet Pentney on September 30 at Garrison. Congratulations to the three winners – see you at the Scotties! “You Gotta Be There” for the excitement of the 2013 Scotties Tournament of Hearts, February 14-26 at Kingston’s K-Rock Centre.  If you weren’t one of the Hole-in One winners, pick up your Full Event pass by clicking here. 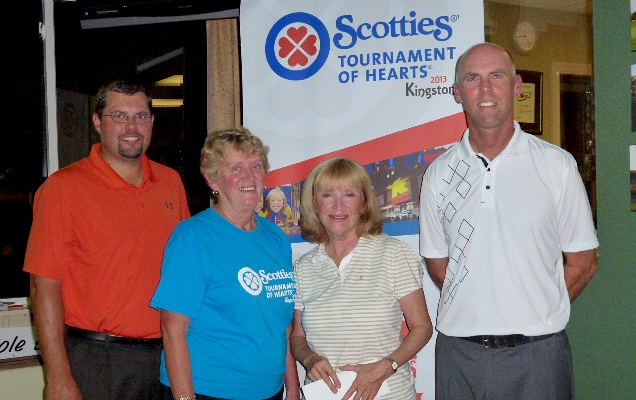 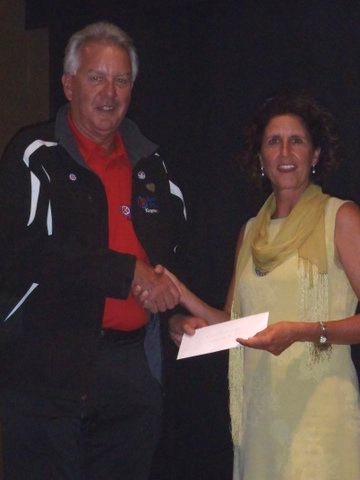 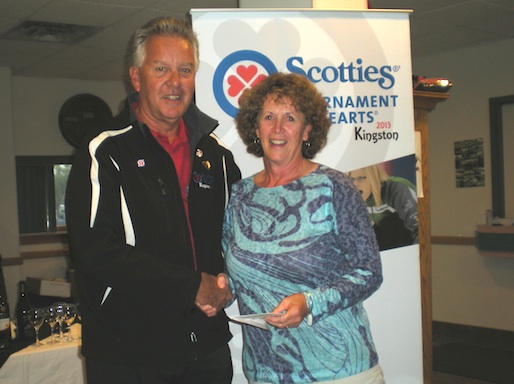