The start of the new curling season is underway in Victoria and that means the momentum is building for the 2013 Ford World Men’s Curling Championship March 30-April 7 in the Save-On-Foods Memorial Centre. 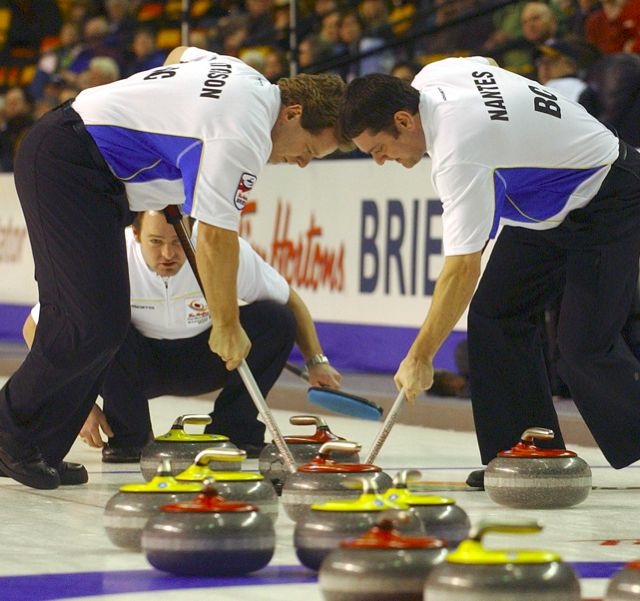 A number of the volunteers for the event are accomplished curlers in their own right, including several members of the Host Committee – starting right at the top with Co-Chairs Chris Atchison and Keith Dagg. The crowning achievement in Atchison’s career came in 2007 as part of the B.C. team led by Dean Joanisse at the Tim Hortons Brier.  “The final game against Greg McAulay in the provincial playdowns in Langley was the culmination of years of training and competition… and something I’ll never forget.” At the organizational level he served as Vice-Chair, Special Events and Volunteers for the 2005 Ford World Men’s Curling Championship, Chair of the 2009 Scotties Tournament of Hearts, and has been Vice-Chair of the Sandra Schmirler Foundation since 2010. “As a competitive curler B.C. finals were not kind to me,” notes Dagg.  Playing with brother Lyall – 1964 Brier and world champion – the Vancouver team lost the provincial final in 1959, 1960 and 1961.  After moving to Victoria in 1962 and into the skip position, he came up short in finals against Bob McCubbin in 1968 and again ten years later facing Bernie Sparkes. The long-time competitor suffered a similar fate in three B.C. Mixed Curling Championships. Dagg took on Host Chair responsibilities for the 2005 Ford World Men’s Curling Championship and is also Chair of the Victoria Legacy Curling Foundation. Two of the Vice-Chairs for the Ford World Men’s, both part of the volunteer force when Victoria hosted the 2009 Scotties Tournament of Hearts, have also had considerable success on the ice. Jay Tuson is a two-time Brier competitor, playing third for Joanisse in 2001 and as team alternate in 2007 in Hamilton.  He has also competed in World Curling Tour events across the country. 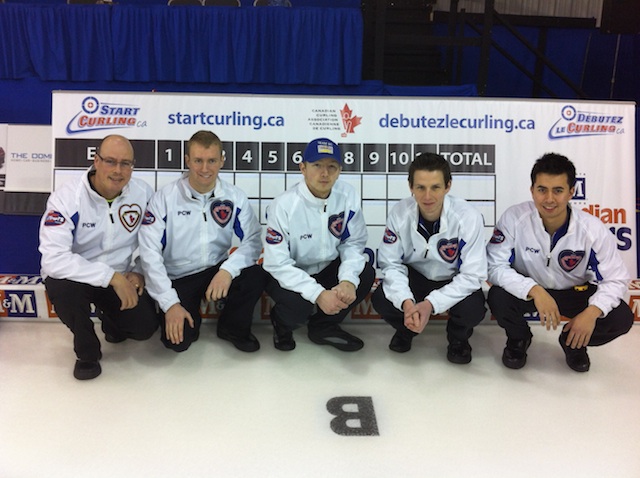