Mini Packs Now on Sale for 2012 Capital One Canada Cup

The Host Committee for the 2012 Capital One Canada Cup today announced the release of Mini Pack ticket options for one of the premiere events on the Season of Champions curling calendar – coming to Moose Jaw’s Mosaic Place November 28-December 2. 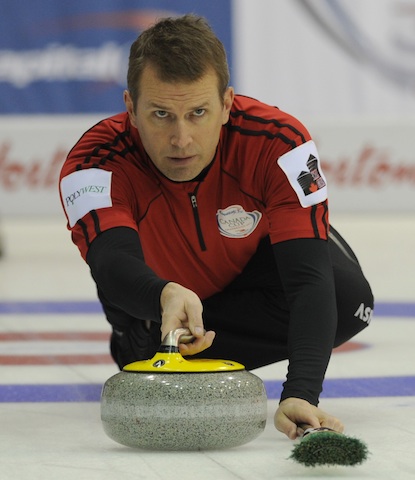 “The Mini Packs offer the perfect solution for fans who can’t be there for all five days of the action,” commented Host Chair Danielle Sicinski.  “It gives them the opportunity to see the games when the competition is really coming down to the crunch… and they can even top it off with some great meals!” The Mini Pack, priced at $89, features a reserved seat for the two semi-finals and finals on championship weekend.  The Mini Pack with Meal Deal for $109 includes two buffet-style meals between draws Saturday evening and Sunday afternoon in the Patch. For those who want to take in every second of the excitement on the ice at Mosaic Place, the Old Classic full event pass offers a single ticket to all 13 draws for $229.  It also comes with an invitation to the exclusive Fan Appreciation Night and the opportunity to meet all the athletes Tuesday evening before the competition gets underway. Tickets can be purchased online at curling.ca/tickets, by calling 306.624.2050 or in person at the Mosaic Place Box Office. Over the course of an entire season of intense competition only 14 teams played their way to a coveted spot in the 2012 Capital One Canada Cup. The elite field of qualifiers comprises last year’s best seven men’s and women’s teams… including the two defending Capital One Canada Cup champions, the winners of last year’s Scotties Tournament of Hearts and Tim Hortons Brier and the top finishers in Canadian Team Ranking System standings. They’ll face off in the city’s new state-of-the-art sports and entertainment complex with direct access for the two champions to the 2013 Tim Hortons Roar of the Rings – where Canada’s representatives will be determined for the 2014 Olympics in Sochi, Russia. Along with all the excitement on the ice, every ticket includes complimentary admission to the party in the Patch featuring live entertainment and a tasty selection of food and beverages – plus the chance to meet the athletes face-to-face at Team Autograph sessions and Up Close and Personal interviews. “You Gotta Be There” for the excitement of live championship curling at the 2012 Capital One Canada Cup of Curling.  Mini Packs and Old Classic full event passes are available now by clicking here. 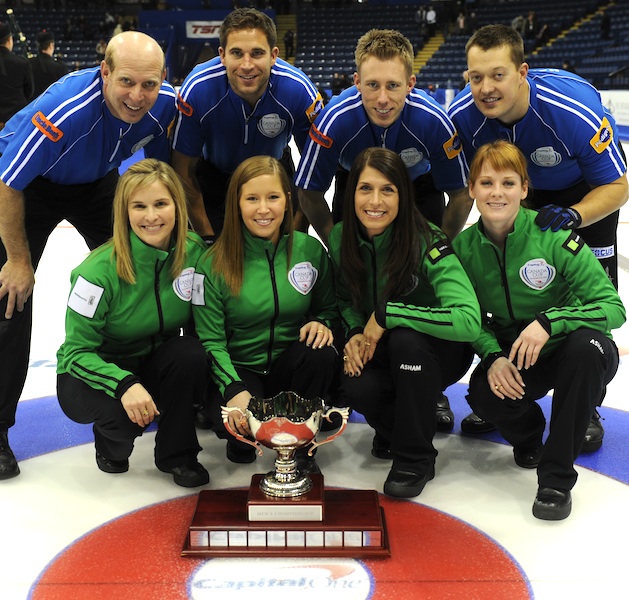