While chatting with the creators of the junior curling tours across the country, I’ve been in awe of how incredibly talented, dedicated and visionary these individuals are. Barely out of juniors themselves, they are working hard to change the face of junior curling in not only their provinces, but also their country. Brett Zubot, the man and mastermind behind the Alberta Junior Curling Tour (AJCT), is no exception. 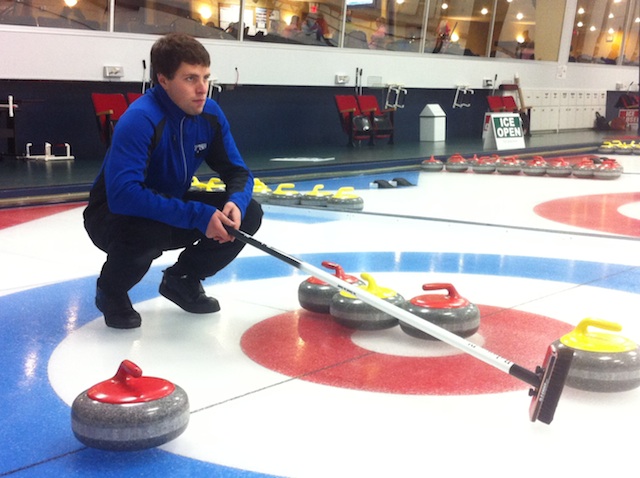 You might be just as surprised as I was to find out that Zubot didn’t actually know about the existence of the junior tours to the east. It wasn’t until one of the parents on the team he was coaching mentioned that he should have a look at his counterparts in Manitoba (MJCT) and Ontario (OJCT). The idea for the tour was born in June 2011 as Zubot was going into his fourth year at the University of Lethbridge for a Management degree. How did he come up with the idea for a junior tour? Zubot was inspired by the Alberta Curling Tour and the World Curling Tour and thought that younger player should have the opportunity to compete on their own circuit in order to keep their competitive juices flowing. “There’s great work being done at the grassroots level, but it doesn’t translate to teens around 15-16 years old,” says Zubot. “[Young people] need something to keep them involved in competition.” With the season quickly approaching, Zubot assembled a team to help run the tour and the tour championship. 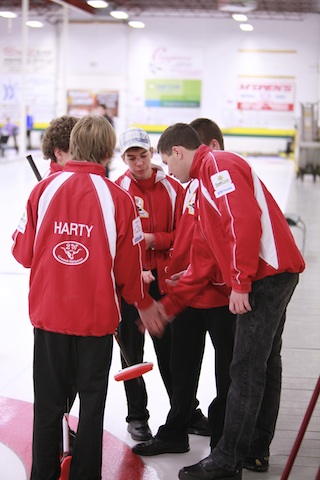 Brett Zubot (right) during a timeout with Team Harty at the Saville Country Classic in Gibbons, AB (Photo courtesy B. Zubot)

The initial concern was that there wouldn’t be enough time to get the word out, but the team immediately got to work spreading the news about the tour. It took off with a successful first season and has continued to grow. Before the AJCT, competition entries and the number of spiels in Alberta were declining; however, now there has been a steady increase in both teams and tournaments as a result. Zubot is optimistic about the future in junior curling not only in Alberta, but also in Canada. “I think you’re going to see more tours pop up around the country in the next couple of years,” says Zubot. “This will produce strong competition and stronger teams. If we look toward the next Trials, Brier and Scotties, I think we will see even younger teams qualifying for those events.” With a larger team now helping to run AJCT operations, Zubot has been able to sink into his role as Chairman and oversee the whole production. When not working on the AJCT, coaching a young team or curling himself, Zubot officiates hockey, goes camping and mountain biking and is also pursuing a degree in air traffic control. For more information on the AJCT, visit their website. Follow all the up-to-the-minute updates on Twitter as well. If you have any stories regarding little rock, bantam, junior or school curling (any level!) that you would like to share, please contact me directly at [email protected] Good curling and may the rocks be ever in your favour! 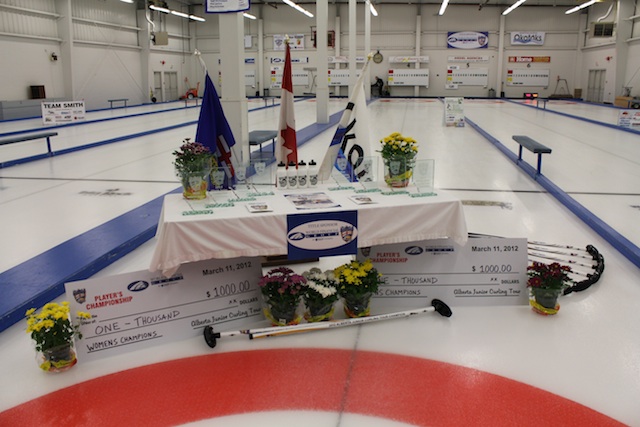