Inside Junior Curling: Where the junior stars are now – Jill Mouzar

Jill Mouzar is one of Nova Scotia’s former junior stars and one of Canada’s rising curling stars. Though she currently resides in downtown Toronto, her heart still lies with her Nova Scotian roots. 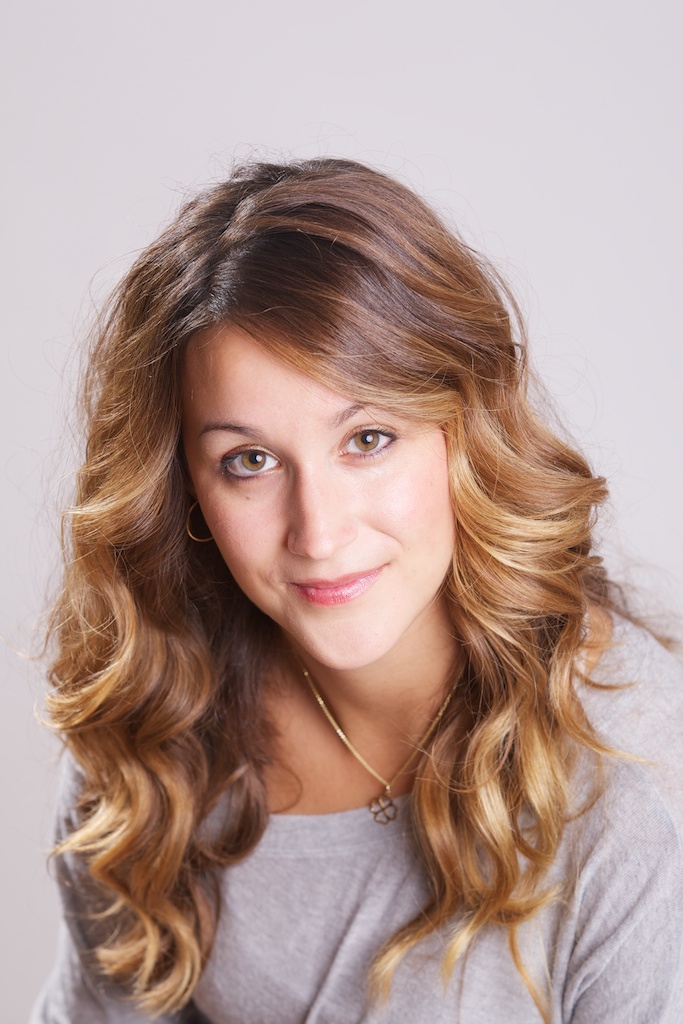 Mouzar grew up in the small town of Liverpool, Nova Scotia. It was her sister who first took up the sport. Like any younger sibling who looks up to their older sister, Mouzar wanted to play “just because my sister was playing.” She threw her first rock at the age of nine in Liverpool and found success within only a few short years. Since Mouzar was 13 years old, she has consistently placed in the top four at provincials, winning the under-17 playdowns twice. In 2002, Mouzar made the breakthrough to the big leagues by winning the junior provincials and qualifying to play at junior nationals in St. Catharines. After finding the team at the bottom of the standings that year, Mouzar was more determined than ever to get back to the national stage. Mouzar returned to junior nationals two years later in Victoria with a new lineup. The team was in its last year before aging out and went in with the mentality to give it everything they had and to not have any regrets. This lead to the team capturing the 2004 junior title, as well as the silver medal at the world championship that year. “My favourite junior memory would have to be once we won nationals,” explains Mouzar. “It was the moment when we finally realized what happened and what we accomplished and were able to share it with our families.” Since juniors, Mouzar has had a successful curling career representing Nova Scotia at the 2007 Scotties Tournament of Hearts and winning a Canadian mixed title in 2010. She continues to curl competitively out of the Donalda Club in Toronto. 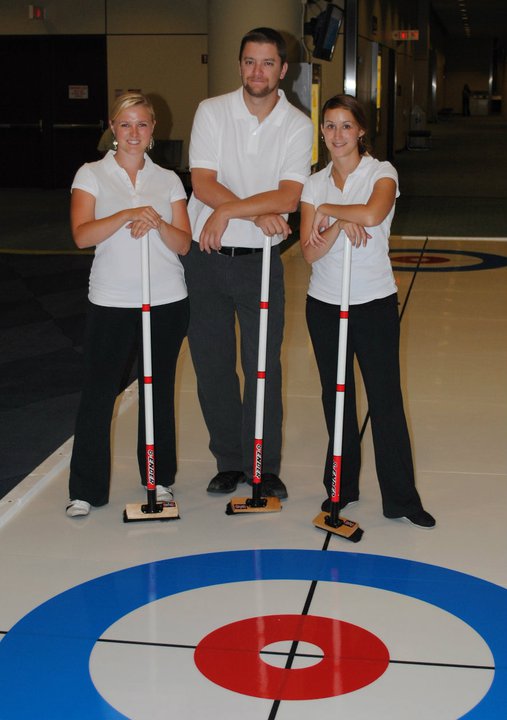 Mouzar’s passion for curling extends beyond competition and into her work life. When her fiancée received an incredible job opportunity in Toronto, Mouzar moved with him. Wanting to switch careers from hairstyling, Mouzar found the job posting for the Rocks & Rings Program Coordinator position on Twitter. “Rocks & Rings is a fabulous program that brings curling into elementary schools across the entire country. We take curling equipment directly into the school so kids can learn,” says Mouzar. “It sparks interest in curling without the kids having to leave the school and go to a club.” Mouzar hopes that this will lead to more kids getting into curling or, at very least, know what the sport is. “[My goal is] for the kids to see the program and say ‘Mom that was really fun. I want to try curling!’” Outside of curling, you can find Mouzar traveling, mountain biking in the summer time and watching sports live or on TV. Rapid fire questions with Jill Mouzar In-turn or Out-turn? Inturn One down with or one up without? One up without (as I’ve learned from experience!) Favourite curling shot of all time? Double run back pick the top rock off the four foot to win a tournament. To learn more about the Rocks & Rings program and how you can bring it to your school, visit the website at www.rocksandrings.com and follow along with the updates at @RockSolidInc. You can also read stories about the Rocks & Rings program monthly on Curling.ca. Good curling and may the rocks be ever in your favour! 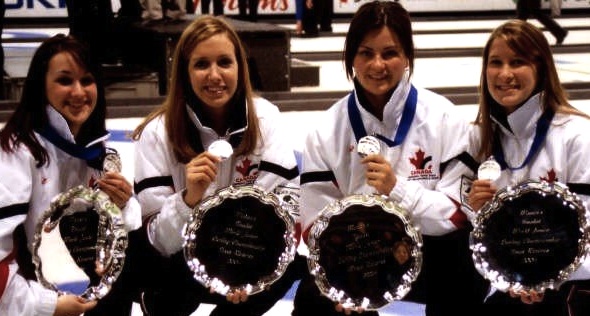