Gerry Peckham, the Canadian Curling Association’s Director, High Performance, has won a prestigious coaching honour. Peckham was named by the Coaching Association of Canada (CAC) one of 49 recipients of the Queen Elizabeth II Diamond Jubilee Medal, recognizing his contributions in the development and delivery of the National Coaching Certification Program. 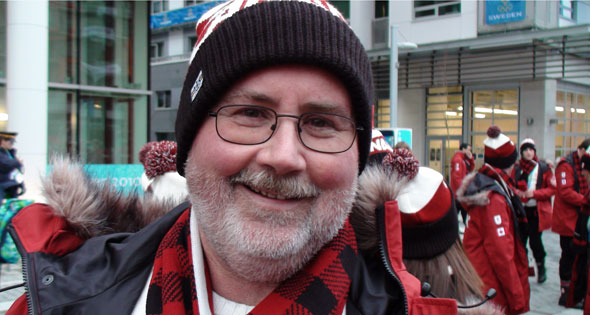 Peckham got involved in the Canadian Curling Association’s coaching programs in 1974, and was hired in his current position in 1990. He’s been involved with the CAC since 1992. “The NCCP is recognized across all levels of government as the standard in coach training and certification, and we are very excited to honour these individuals who have made that level of achievement possible,” said John Bales, CEO of the CAC. “The quality of the program can be seen in over a million NCCP-trained and certified coaches across the country, and in the outstanding athletes they coach every day.” The medal recipients were nominated for their significant contributions to coaching development and coach education through the NCCP in a particular sport, province, territory, region, or community within Canada.