The Bands are All Here for the Brier!

The most accomplished athletes in the game will converge in Edmonton March 2-10 for the 2013 Tim Hortons Brier with the rights to the Canadian Men’s Curling Championship on the line. Meanwhile, right next door to the arena in the Edmonton EXPO Centre, some of the hottest bands in the land will be kicking the party into high gear at The Original 16 Patch. The Patch is curling’s legendary party place – where everyone gathers to share a beverage and a bite after the last rocks come to rest in Rexall Place.  And, party crowds for this year’s Brier better get ready to dance to the sounds of a great lineup of live entertainment all week long! 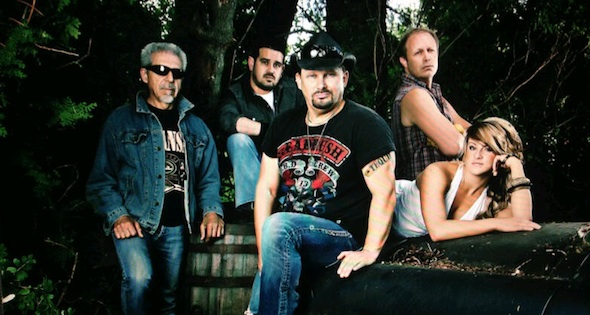 It starts with The Retrofitz, an 11-piece band featuring a collection of Edmonton’s finest musicians, performing at Fan Appreciation Night, Friday, March 1.  The exclusive event, with admission by ticket only, is the opportunity for full event pass holders to celebrate the official opening of the party and meet with the athletes.But, there’s a whole lot more in store for fans throughout the week.  Every same-day ticket to the competition includes complimentary admission to The Original 16 Patch, featuring an incredible array of musical talent all day, every day… and late into the night. Check out the entertainment waiting for you at the Brier: Saturday, March 2 • Souled Out • Clayton Bellamy Sunday, March 3 • Souled Out 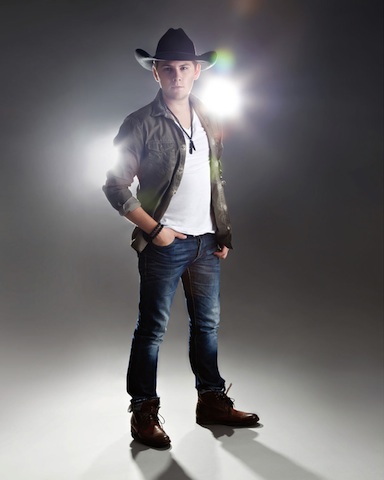