Michael Raby and his Ottawa team won the gold medal at the 2013 World Deaf Curling Championships, defeating Russia 10-8 in the final on March 2 in Bern, Switzerland. 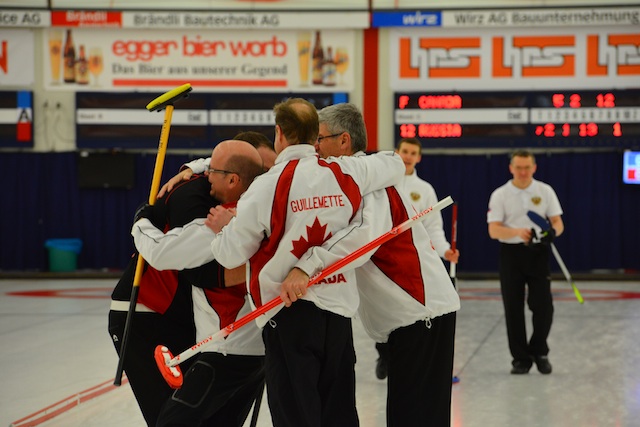 Raby and his team of David Joseph, André Guillemette, Michel Cyr, Guy Morin and coach Denise Hoekstra, from Ottawa’s Granite Curling Club, went undefeated through the round robin, but lost to Russia’s Yury Makeev in the Page 1-2 playoff. They regrouped to win 13-1 over Switzerland in the semifinal, earning a rematch with the Russians. On the women’s side, Judy Robertson of Edmonton also went undefeated in the round robin, but lost to Russia’s Svetlana Rabinovich 9-7 in the gold-medal game. 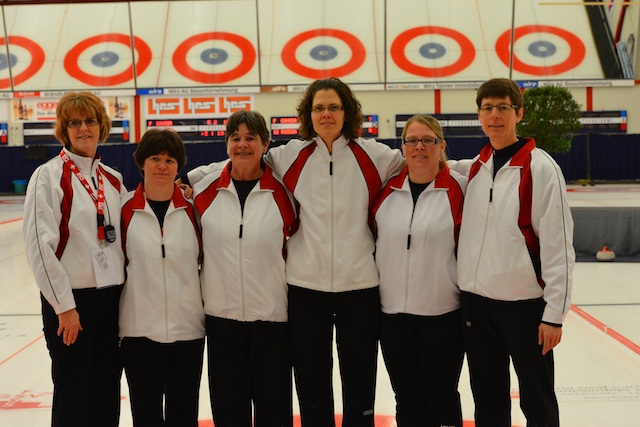 Robertson and her team of Sally Korol of Edmonton, Nyla Kurylowich of St. Albert, Lynda Taylor of Stony Plain, and alternate Victoria Meusel of Olds, are coached by St. Albert’s Diana Backer. The Robertson team went 8-0 at the 33rd annual Canadian Deaf Curling Championships last May at their home club, the Jasper Place Curling Club, to earn their spot in the world championship. Both the Raby and Robertson teams were gold medallists at the inaugural world deaf curling championships held in Winnipeg in 2009. 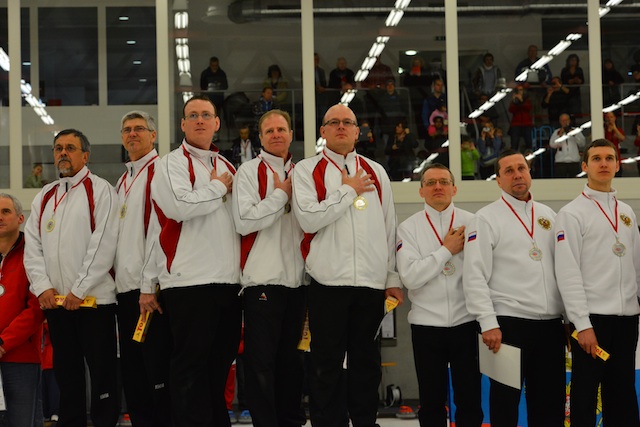