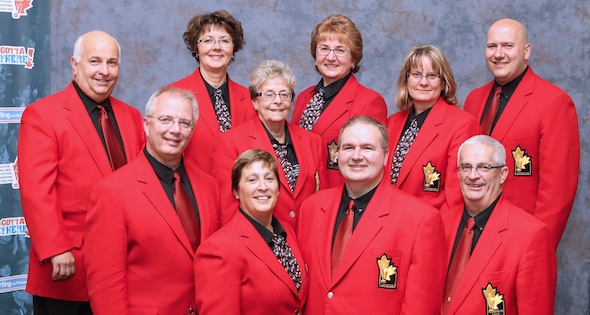 The NCC and AGM were held this past weekend in Ottawa to review the 2012-13 curling season and discuss visions for the sport in the near- and long-term future. “It was a positive few days for the Canadian Curling Association and for the sport of curling,” said CCA Chief Executive Officer Greg Stremlaw. “The spirit in the room was one of keeping the big picture in mind and continuing to build our sport, at the grassroots, the club, Member Association and international levels. It was exciting, quite frankly, to hear the ideas that were generated from the various sessions in Ottawa. I believe our association and our sport is well-positioned to take some significant strides forward, and the 2013 NCC and AGM only strengthened that belief.” 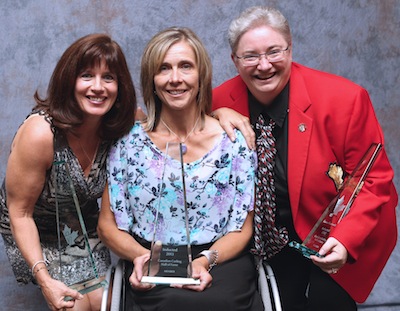 The CCA is coming off a season during which Canadian teams finished on the podium six times at eight world-championship events, including three gold medals. That international success inspired some glowing words of praise from Canadian Olympic Committee president Marcel Aubut in his keynote address to the delegates to open the NCC. “Your results are nothing short of outstanding. You deliver the goods,” said Aubut in his speech. “You have an incredible culture of gold. Being best in class is in your fibre…This is an organization of difference-makers … You are our go-to people for leadership. We appreciate this.” 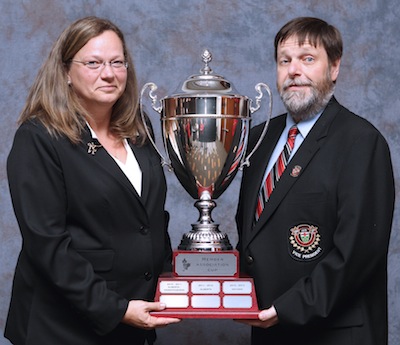 In addition to the meetings, the CCA also held its second annual Awards and Hall of Fame banquet. Former CCA chair of the board of governors Laura Lochanski, along with athletes Cathy King and Sonja Gaudet were officially inducted into the Canadian Curling Hall of Fame. As well, the winners of the Dominion Members Association Cup, presented by TSN, and the Governor’s Cup were announced. Ontario captured the Members Association Cup for posting the best overall results at the eight CCA national championships, while Nova Scotia won the Governor’s Cup for posting the largest year-to-year improvement. At the AGM, delegates and board members held elections to replace outgoing governors Laura Lochanski of Edmonton and Jim Mann of Richmond, B.C., who both completed their tenures. Taking their place for five-year terms will be Peter Inch of London, Ont., and Lena West of Victoria. 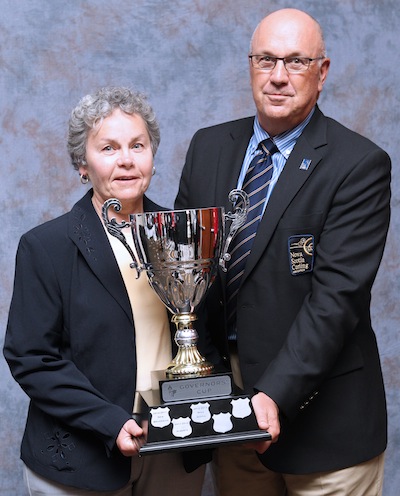 Additionally, the CCA Board of Governors held an internal election to declare that Hugh Avery of Halifax will serve as chair for the 2013-14 season, while Marilyn Neily of Pleasantville, N.S., will be the vice-chair. Also: — The Optimist Junior Interclub Curling League was approved for affiliate membership in the Canadian Curling Association. — The residency requirements for players to compete for Member Associations was altered to remove passports from the list of required documents because they didn’t provide sufficient evidence of residency. As well, there was further clarification of what constitutes a full-time and part-time student. — The work of the CCA’s Constitutional Review Committee was endorsed, allowing the CCA to continue its work towards revising its bylaws to comply with the Canada Not-For-Profit Corporations Act. The membership also endorsed the CCA to proceed to file for its Articles Of Continuance to complete the transition of the Association to the new legislation. Dates for the 2014 National Curling Congress and Annual General Meeting will be announced soon.