By Tom Coulterman (Team Canada coach) — Being my first Olympic experience, it’s just fun being here with the boys in the Olympic Village and all the other parts of this Olympic Games. It’s just a great experience. 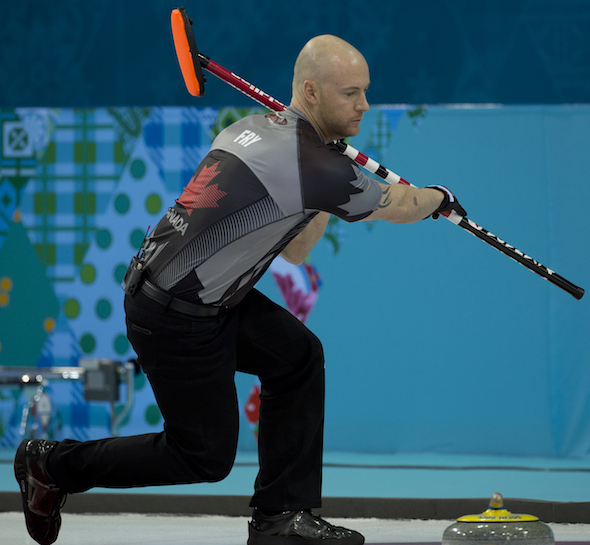 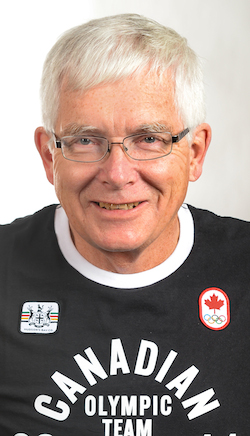 It’s very, very gratifying; this has been a great experience for me, and I really want to thank the guys for bringing me to this point. I owe a lot to them for sticking with me. My plan was to stop coaching when my daughter, Tara, got out of high school. I’m another 20 years past when I really said to my wife, Mary, that I’m done coaching. This has been great. It’s different from going to a Brier, but in some ways it’s the same. At the Brier, you’ve got the same sort of competition. You have great teams here as well, so in that sense, it hasn’t surprised me. We knew that these were good teams coming here. The biggest eye-opener has been the consistency of all of the teams that are here. At the Brier, you do have a few teams that may not be as consistently good. But here, they are. Even Germany has been in every game; they’ve been playing 10 ends. I think that has surprised me more than anything else. Our guys have been good about treating this like another bonspiel. We had sessions before we came here with our own sports psychologist and the Canadian Curling Association sports psychologist came in, too. They put that mindset in with the boys. They’re actually pretty easy to read. They read pretty easy on the ice, they read pretty easy in the dressing room and they read pretty easy at the residence. It’s not too bad. And with our national coach Rick Lang, our team leader Paul Webster and me, it’s pretty easy to get a reads on the guys. Paul and Rick are great with that; they’ve got a lot of experience in that area. We’ve done a couple things differently now since the beginning of the round robin. We’re meeting with the team before every game, showing them their inspirational video, and I liked what I saw today against Norway. Even in the Sweden game when they lost, they played well and they fought well. They just never had control of the game. But it came close to being a ‘W’. And now you can see them getting better in every game. 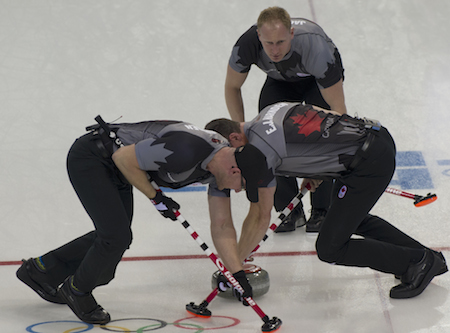 I’ve enjoyed the experience away from the rink, too. Rick and I have a great room overlooking the Black Sea. We’ve been talking every night with Paul, and we’ve managed to sneak a few beers into the room, too. And it’s been nice to be able to spend some time with our wives. And being Valentines’ Day, that’s where I’m heading now — lunch with Mary! We have the rest of today off, and we’ll be back on the ice on Saturday against David Murdoch and Great Britain. The game starts at 5 a.m. Eastern, and you can watch it on TSN2. (This is part of our series of athlete blogs from the Winter Olympics in Sochi; this story will be posted in French at www.curling.ca/fr/ as soon as possible)