SOCHI — Canada is officially on top of the curling world. 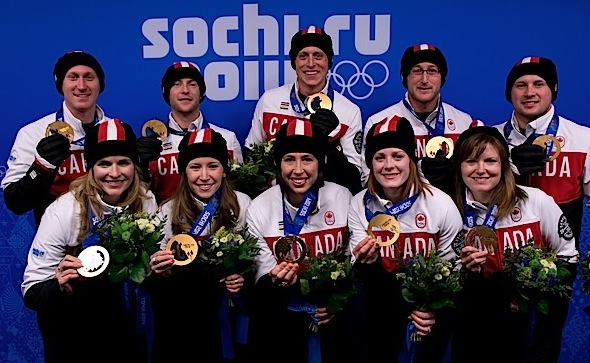