Canada’s top mixed curling teams will not only play for a national championship, but will also be part of the 100th anniversary celebrations of the Weston Golf & Country Club in Toronto, it was announced today by the Canadian Curling Association. 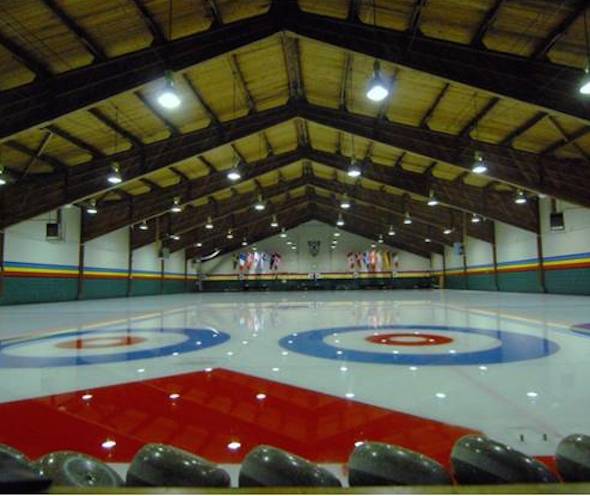 The Weston club will play host to the 2016 Canadian Mixed Curling Championship, with the traditional four-player team championship to be staged Nov 7-14, 2015. “We are thrilled to have the opportunity to host Canada’s best mixed curling teams, and to be able to celebrate our 100th anniversary with them,” said Elizabeth Woolnough, the chair of the Host Committee. “Our members and volunteers will give them a great facility to play in, and we’ll put on an event that they will remember for the rest of their lives.” It will be the 11th time the event has been hosted by the Ontario Curling Association, and the fourth time it’s happened in Toronto. 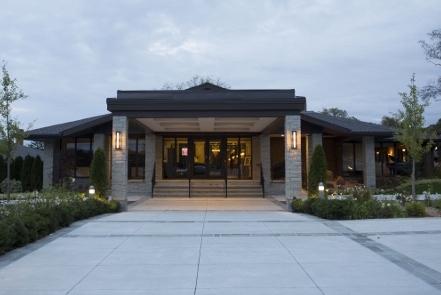 The Weston Golf & Country Club will celebrate its 100th anniversary in 2015.

Toronto hosted the first two editions of the Canadian Mixed, in 1964 (won by Manitoba’s Ernie Boushy) and 1965 (won by Alberta’s Lee Green), and then again in 1985 (won by B.C.’s Steve Skillings). “It is great to see a Canadian curling championship being hosted in Toronto again,” said Woolnough. “This event will showcase curling and give the sport a great profile in Canada’s largest city.” Alberta’s Darren Moulding captured the 2014 Canadian Mixed Championship last November in Ottawa. The 2015 Canadian Mixed is scheduled for Nov. 8-15, 2014, at the Granite Curling Club in North Bay, Ont.