“There is no magic pill, only hard work,” says Dan Girard, manager of Alberta’s Sherwood Park Curling Club, about the effort required to provide a positive experience for club members, year in, year out. Girard should know. He’s dedicated to keeping everyone happy at the eight-sheet curling facility he manages. And by the way, that “everyone” includes almost 1000 curlers of all ages, abilities and experience. 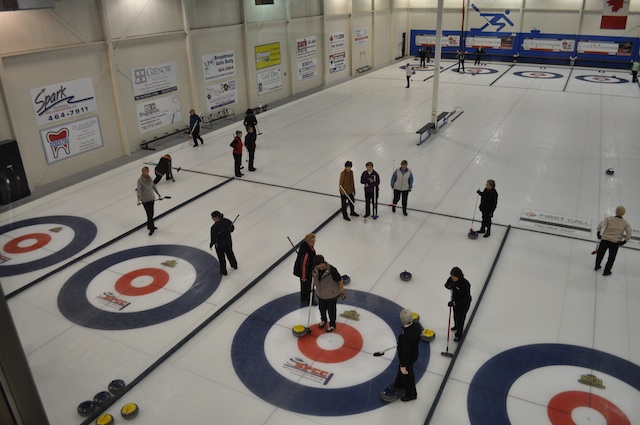 The Sherwood Park Curling Club started in a community centre housing a hockey arena, fitness and meeting rooms, as well as eight sheets of curling ice. Run by the County of Strathcona, the curling club consisted of about 500 curlers spread over several rental leagues with no central Board of Directors or staff assigned to the curling program. The County struggled to keep costs down and find staff. Change was needed, and the municipality was keen to find a solution. The first step was to hand the running of the curling club over to the curlers: leagues would cooperate together, form a Board of Directors and run the show. A great start, but it quickly became clear that the club needed an overall manager – someone who answered to the Board and club President, but who could manage the budget, staffing and just generally keep the business side of the curling program running smoothly. 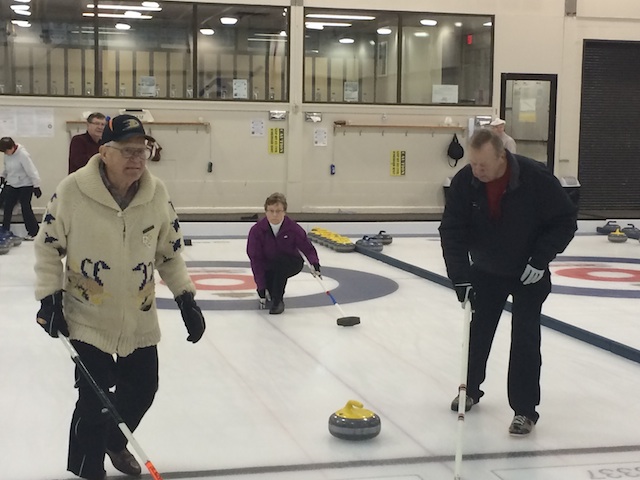 “(They needed) an everyday manager to keep everything running like a well-tuned Swiss watch,” says Girard. “Instead, they got me.” In fact, Girard, a career recreation professional, was exactly what they needed and he jumped right in. Today, Sherwood Park is a booming curling facility with leagues that include everything from competitive, to social, to rookie, to junior, to doubles, to families. “The club has realized significant growth in the early years and has been able to maintain a steady membership by running a sound, consistent operation, developing and engaging new ideas, working with and listening to our members,” says Girard. He and the Board also try to introduce something new every year so that members actually see positive changes happening around them. “Simple things really,” says Girard. “Things that don’t add financial hardship yet clearly made the club better.” So, what are some of the innovations, programs and tips that have helped Sherwood Park Curling Club transform from a disparate group of leagues into a thriving curling facility that attracts and retains a happy membership? Here are a few of the approaches Girard and his colleagues at Sherwood Park CC suggest for making a difference: Make sure you have the right people SPCC has a strong Board of Directors, all volunteers, who focus on the recreational (“fun” says Girard) side of the club, rather than the operational (Girard’s responsibility). The club also hired a Program Director, Cliff Bezaire. “We believed the (Program Director) role was too important to take any chances with and wanted to ensure a certain set of subset skills and year-to-year consistency,” says Girard. The club also established a Junior Coordinator, Lynn Penner, to keep an already thriving program strong – “Since Lynn’s arrival the program is the same, except on steroids” – and an assistant, Christie Fehr, to work with the younger kids. 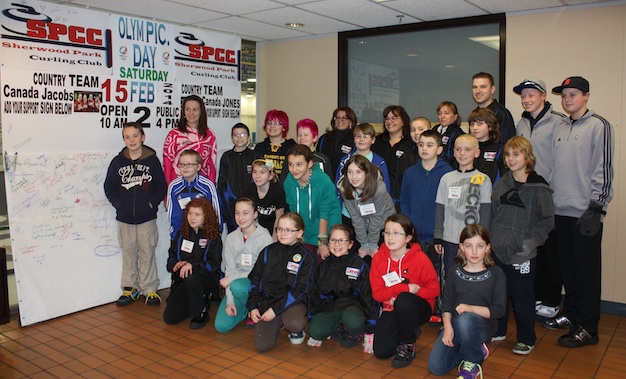 Having a professional ice-maker, or at least hiring a professional to train the volunteers, is also a high priority. Poor ice means poor curling, and that doesn’t serve anyone well. Finding volunteers for all sorts of tasks – communication, keeping the website up to date, organizing club events – is essential, and it’s also important for engaging the club’s membership as a whole. “If knowledge is power, then provide that knowledge to your team of employees and volunteers,” says Girard. “Challenge them to communicate the right message to the membership, and do it often.” Offer members a choice. Lots of choice. How to attract new curlers? Offer an Adult Learn to Curl (LTC) program and give the participants an opportunity to move into the Rookie League as soon as they’re ready (i.e. a full 16-week course in LTC, or move into the League in January after eight weeks if ready for the transition). “We have been fortunate to have over 400 new curlers come through our program since inception (2005) and have been able to retain upwards of 50 per cent of these curlers with our leagues,” says Bezaire. 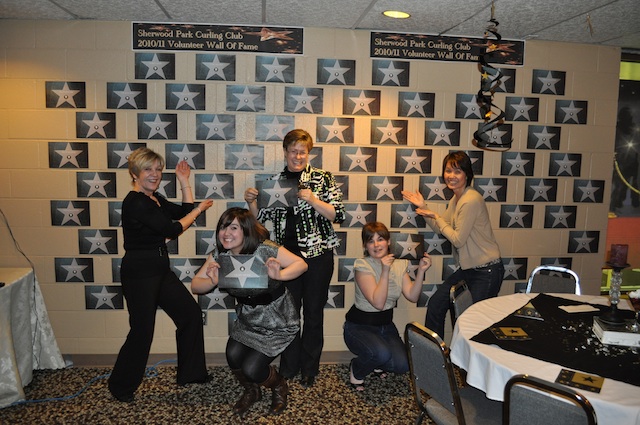 The Junior program also attracts new curlers – of a younger demographic – although Penner says the focus is not on developing competitive athletes but rather on developing life-time curlers through fun. “I believe teaching strong techniques to allow the juniors to improve, ensures they are having fun,” she says. “Making the called shots is FUN.” “The first thing we try and do each and every time is really listen to our members,” says Girard. “The Open Doubles and the Family League were by-products of members saying that there are no curling leagues or opportunities for families to play together.” The Open Doubles league is a drop-in, user-pay session on Saturday mornings that allows curlers to match up with someone of the same skill level, play a six-end doubles game in an hour, and possibly win a $20 gift certificate to the clubhouse for brunch. “Now, if that’s not a win-win…” says Girard. The Family League was an offshoot of comments from members saying there was nowhere for families to play together, and with such a flourishing junior program, it just made sense to create that opportunity. Last and probably most important – Communicate! Girard advises using technology to your advantage. That means keeping your website up to date. Members want to see what’s happening now, not what happened six months ago. Communication also means simple things such as responding to questions (phone or email) within 24 hours or sooner. Program Director Bezaire agrees with the importance of strong communication. “Find out what (members) expect and meet those expectations to the best of your curling club’s ability,” he says. “A happy contented curler is one that will continue to support your club over the long term.” The last word goes to Girard: “Everyone in our club is just as important as the next,” he says. “Make them feel that way.” 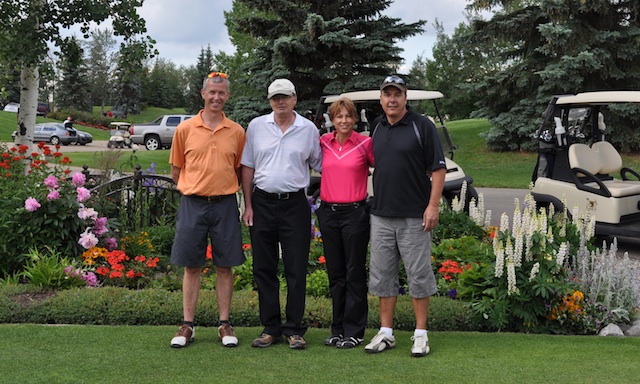 Ralph Maclean (Volunteer of the Year award winner), Greg Empson and Karen Gordulic (long-time directors on the Sherwood Park Board), and club manager Dan Girard pose during the Chamber of Commerce golf tournament in which the curling club hosts a hole (Photo courtesy Dan Girard)