TSN, in collaboration with its longtime partner the Canadian Curling Association, are working together to give Canadian curling fans a unique television viewing opportunity later this week. 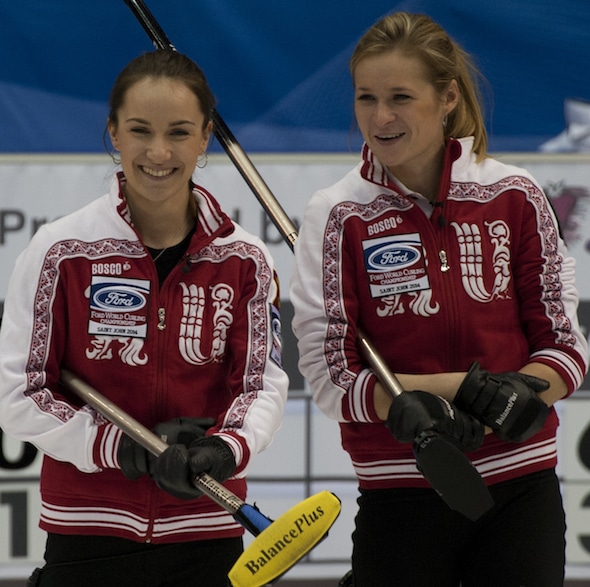 Beginning Wednesday, TSN5 will be broadcasting games from the Le Gruyère European Curling Championships, which are underway in Champéry, Switzerland. TSN is the official broadcast partner of the Canadian Curling Association, and the CCA is the largest member nation of the World Curling Federation. These partnerships led to arrangements being made by TSN for the event to be broadcast on television on this side of the Atlantic Ocean for the first time in the 40-year history of the championships. Canadian viewers will be able watch most of the European contingent that will compete at the 2015 World Financial Group Continental Cup, presented by SecurTek Monitoring Solutions, Jan. 8-11 in Calgary — Russia’s Anna Sidorova, Scotland’s Eve Muirhead, Norway’s Thomas Ulsrud and Sweden’s Niklas Edin are all skipping their national teams in Champéry. 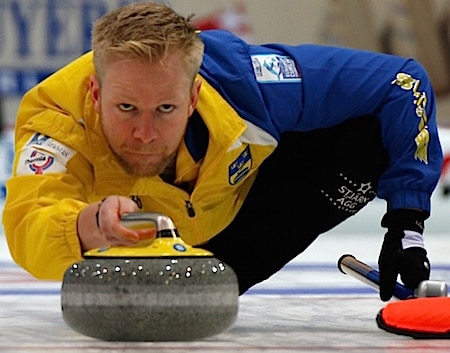 As well, the European championships will decide the eight European countries that will qualify for the 2015 Ford World Men’s Curling Championship, March 28 to April 5 in Halifax. The top seven finishers in the men’s A pool will earn their countries berths at the Ford Worlds, while the eighth-place finisher will face a challenge from the winner of the B pool in Champéry for the final European spot. The same format will apply to decide the eight European entries for the 2015 World Women’s Championship, March 14 to 22 in Sapporo, Japan. TSN also will be broadcasting games from the women’s worlds. It will also get Canadian fans in curling mode in preparation for the opening event of the CCA’s Season of Champions — the 2014 Home Hardware Canada Cup, presented by Meridian Manufacturing, which kicks off on Dec. 3 in Camrose, Alta., with TSN providing complete coverage. Other notable names competing at the Le Gruyère European Championships are two-time world women’s champion Andrea Schöpp of Germany and 2014 Ford World Women’s Championship gold-medallist Binia Feltscher of Switzerland. Here is the broadcast schedule (all times ET, all games on TSN5): Wednesday, Nov. 26 1 p.m. – Men’s final round-robin draw Thursday, Nov. 27 1 p.m. – Men’s and women’s playoffs Friday, Nov. 28 1 p.m. – Men’s and women’s semifinals Saturday, Nov. 29 6 a.m. – Women’s final 9 a.m. – Men’s final