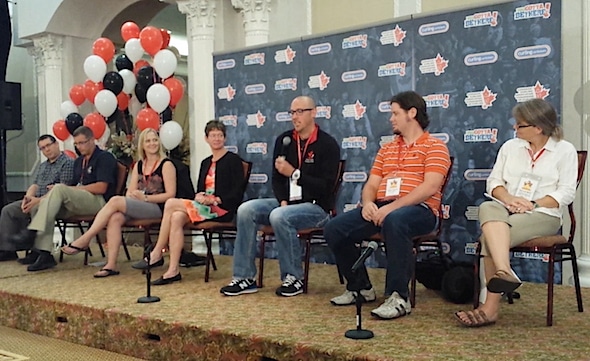 Many of curling’s best minds and supporters will gather at Blue Mountain Resort in June for Curling Summit 2015. 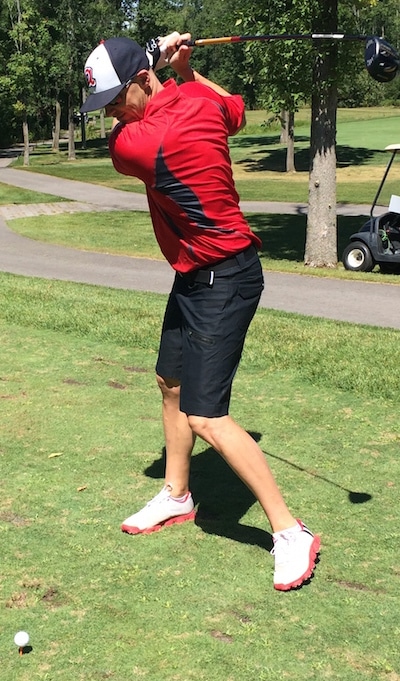 Curling Summit 2015 will bring together the sport’s brightest minds and strongest supports, all with the common goal of taking the sport to new heights in our country. Registrations are now being accepted at the event’s website, https://www.curling.ca/summit2015/. “After the success and positive vibes generated by the inaugural Curling Summit last year in Niagara Falls, Curling Canada immediately went into planning mode to make the second edition even better,” said Greg Stremlaw, Chief Executive Officer of Curling Canada. “Our theme this year is ‘Building Your Championship Team’ and it’s meaningful on so many levels, from the grassroots, to operation of our affiliated curling centres, and all the way up to building the program that continues to bring us success on the world stage.” The four-day summit will feature workshops, panel discussions and keynote addresses, focusing on three streams: Curling Centre Best Practices, Recreational Instruction and Competitive Coaching. Curling Summit 2015 will conclude on June 17 with the second annual Curling Canada Charity Golf Tournament at Monterra Golf, located at the Blue Mountain Resort. Tourney participation alongside some of curling’s biggest stars will include an evening dinner and fundraising auction to support Curling Canada Rocks & Rings, junior curling bursaries and the For the Love of Curling junior curling scholarships. Look for announcements on notable participants in the coming weeks. 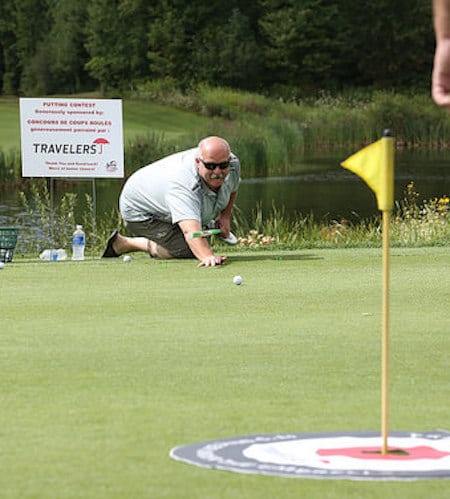 The Summit also will feature the induction of the Class of 2015 into the Curling Canada Hall of Fame during the Hall of Fame and Awards Gala on June 16. All of the information on Curling Summit 2015, including agenda updates, the golf tournament, registration and accommodation information, can be found at https://www.curling.ca/summit2015/ Following the Summit, Curling Canada’s National Curling Congress will take place on June 18 and 19.