Summit 2015 underway both on and off the ice 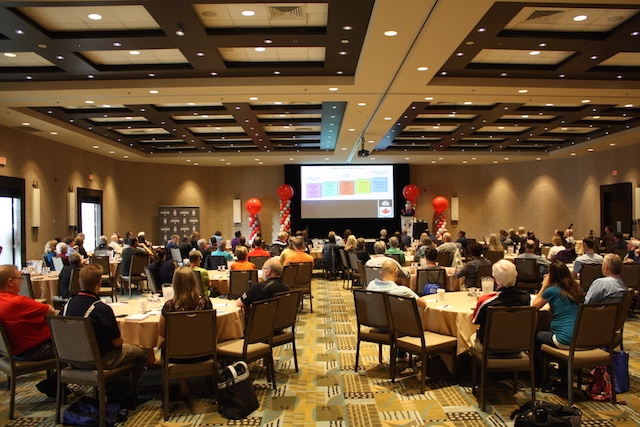 Monday’s sessions included an overview of the Long-Term Athlete Development (LTAD) model, as well as sessions for coaches both in the classroom – a look at the current National Coaching Certification Program (NCCP), presented by Jen Ferris – and on the ice at the Collingwood Curling Club. Marketing and social media tips were also on the agenda, along with presentations on Little Rocks programming, risk management and the use of helmets in curling. Two earlier sessions – one for ice technicians and another for wheelchair curling coaches – took place over the weekend at the Collingwood Curling Club. Speaking to the entire group, Curl Atlantic’s Helen Radford kicked off Monday’s sessions with an overview of the LTAD model, which is designed to take athletes “from the playground to the podium.” 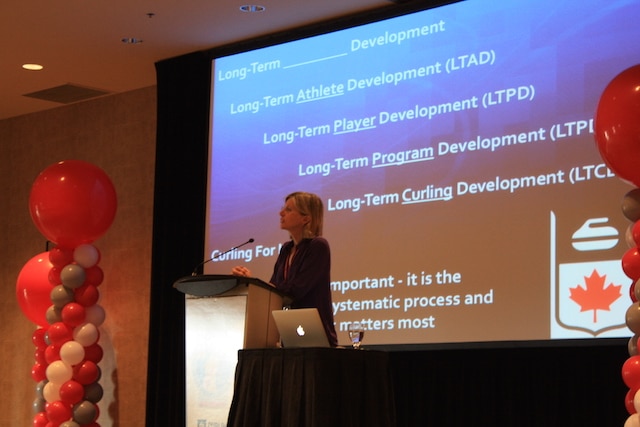 Radford also stressed the importance of community involvement, so that both sport and activity are supported at all levels in the LTAD process. “The name of it doesn’t matter; it’s that everyone is working together to make it succeed and benefit everyone,” she said. In another session, as part of the Curling Centre Best Practices stream, Curling Canada’s Director of Championship Services and Curling Club Development Danny Lamoureux invited discussion about successful marketing programs that have contributed to increased membership and involvement by the community. “We’re selling the whole experience,” he said, not just those few hours on the ice. Ray Pavlov of the Parry Sound Curling Club talked about his club’s “2-4 Supporting Our Troops” bonspiel, which attracted 48 two-person teams for a day of curling to express appreciation for the military and bring non-curlers into the club. Chad McMullen, of Rock Solid Productions, Inc., explained the Curling 101 program, designed to bring “graduates” of the Curling Canada Rocks & Rings school program and their parents into curling clubs. Other members of the session shared their own marketing successes and wrapped up with a valuable Q&A. 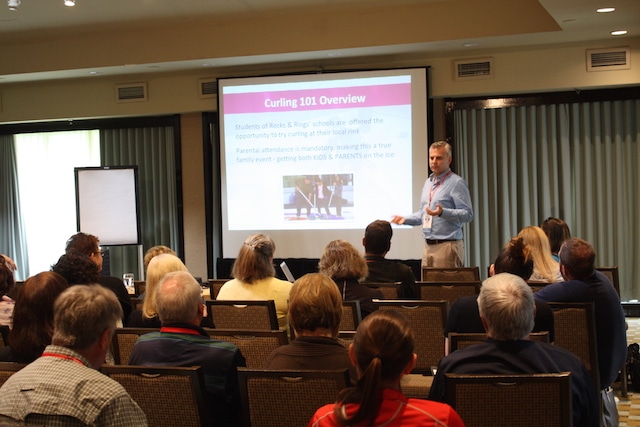 Social media specialist Matt Juniper highlighted the benefit to curling facilities in reaching and building their communities, and explained the pros and cons of using various social media platforms. “I encourage everyone who gets involved (in social media) to remember that the Internet is permanent,” he said. “It’s important to know what we’re doing once we get involved in the world of social media, and to proceed with a certain amount of caution.” Other sessions during the day included Little Rocks and Adult Learn to Curl programming, the use of helmets for safety on the ice, as well as governance and liability issues for curling facilities. 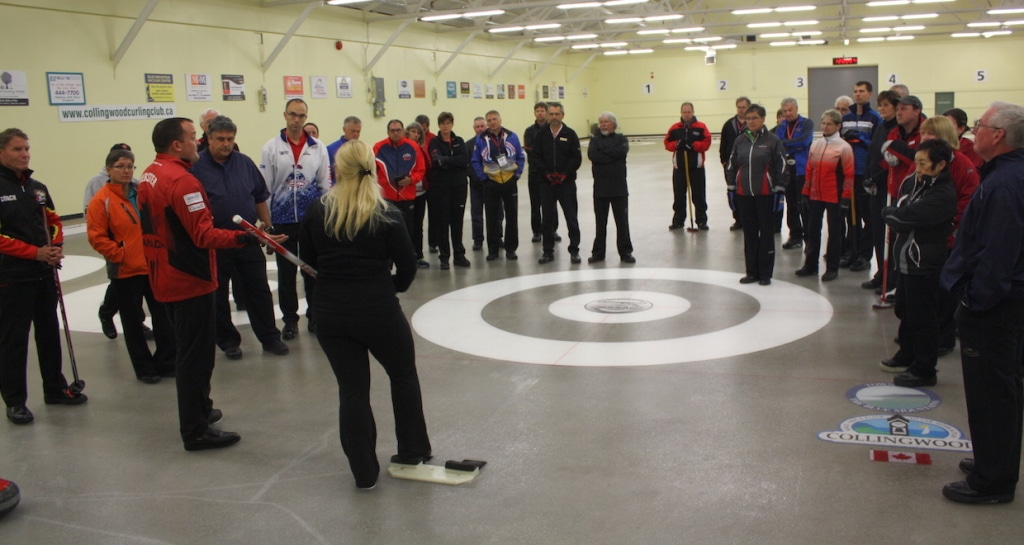 During the afternoon, participants strolled through the vendor display area, and later on, took to the ice at the Collingwood Curling Club for some fun curling and a BBQ hosted by the club. “I encourage everyone to take advantage of the exceptional people we have here today so that you can bring back something to your club or your association and make it a whole lot better,” said Curling Canada Vice-Chair Hugh Avery at the start of the day. “But most importantly, have a whole lot of fun, learn from each other, and have a great experience.” The 2015 Summit continues on Tuesday with a full day of sessions on and off the ice, a panel discussion on coaching, and the Curling Canada Hall of Fame and Awards Gala on Tuesday evening. 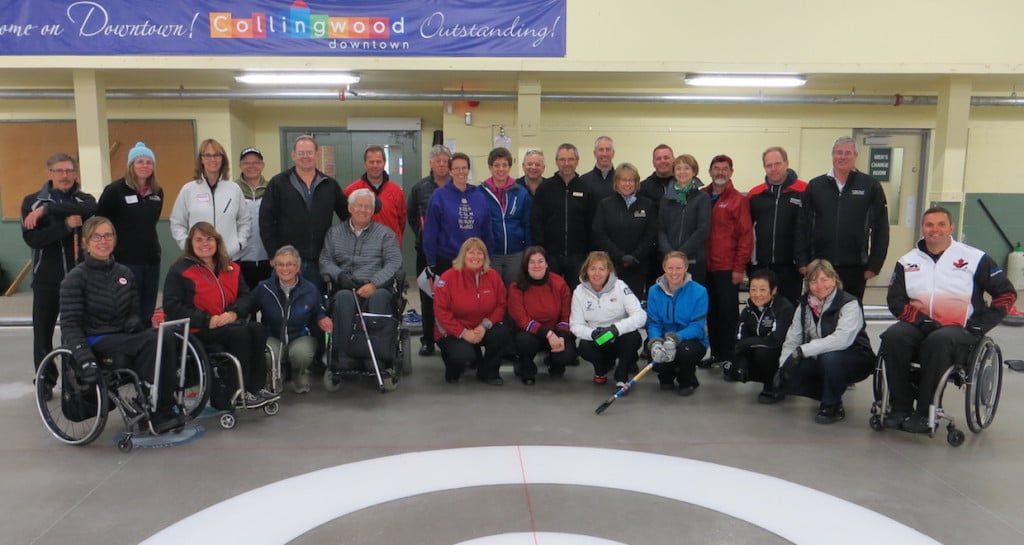