Following the Pinty’s Grand Slam event in Yorkton, Sask., most teams indicated they were ready to head home, unwind, and relax a bit over the holidays. Others, however, opted to stay on the road… REALLY on the road. 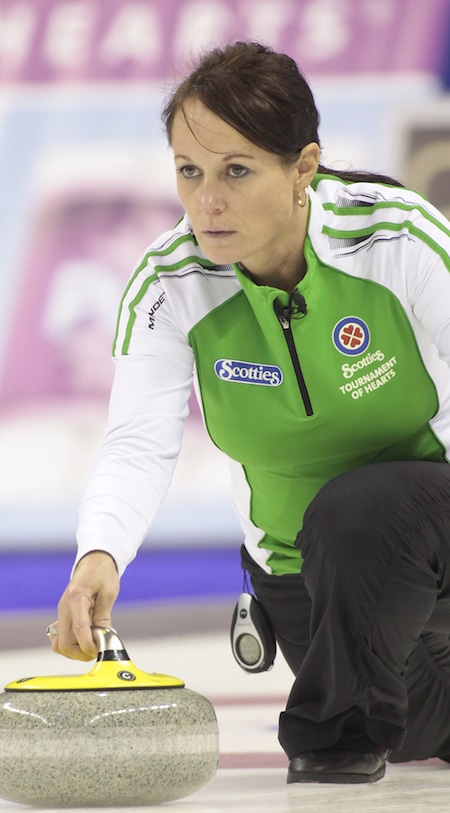 While many jurisdictions were staring the most local level of the provincial playdown process, some teams opted to head to the other side of the world to participate in one of two major international events: the Yi Chun (China) International Ladies bonspiel and the Karuizawa (Japan) International.

Regina’s Michelle Englot posted the best Canadian result of the week, taking home the top prize at the Yi Chun event, after defeating Jamie Sinclair of the U.S. in the final. Sinclair had beaten Englot in their round-robin meeting, but fell short in the championship game, 10-5.

Simmons (with John Morris, Carter Rycroft and Nolan Theissen) went through the group stage with a 3-1 record, losing to South Korea’s Soo-Hyuk Kim. The Canadians beat Germany’s Alexander Baumann in the quarters, defeated Edin in the semifinal, before losing 4-3 in an extra end to Murdoch on an exciting last shot, which was just barely made.

Sweeting also went 3-1 in her pool, but didn’t fare so well in the playoffs. Her team (Lori Olsen-Johns, Dana Ferguson and Rachelle Brown) fell in the quarter-finals to Ji Suk Kim (South Korea). That result netted them 150,000 yen, or nearly $2,000.

Sidorova failed to reach the playoffs, and Pätz, like Sweeting, was knocked out in the quarter-finals.

The Ogasawara team will join Team Pätz and Team Edin on Team World at the 2016 World Financial Group Continental Cup, presented by Boyd Gaming, Jan. 14-17 in Las Vegas, while Team Simmons will be part of Team North America.