Chelsea Carey’s Calgary team — 3-0 after the opening weekend at the Credit Union iplex — bowed 6-3 to Russia’s Anna Sidorova, and left those two teams part of a four-way tie for top spot in the 12-team round-robin standings at 3-1, along with Japan’s Satsuki Fujisawa and Switzerland’s Binia Feltscher.

After giving up a first-end deuce to the Russians, Canada scored three in the third end to take the lead. Russia would then blank the next three ends before cracking a crucial deuce in the seventh, taking advantage of a Carey miss that allowed Sidorova to draw for her pair.

“We knew it would be a battle, and it’s not even frustrating so much that we lost; it was just that we kind of handed to them,” said a disappointed Carey. “We played a good first half of the game, and then I missed that shot in seven and it kind of fell apart from there. If I make that shot? It totally changed the momentum of the game and we weren’t able to recover.” 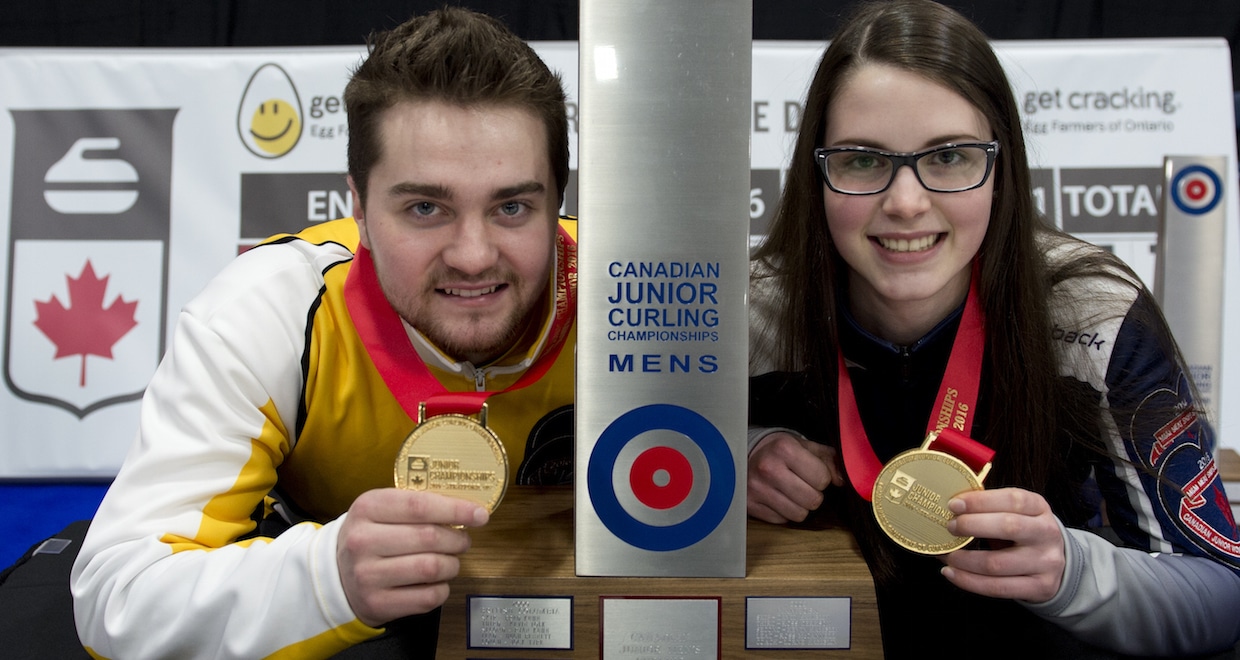 Unlike their two wins to open the championship, in which the Canadians put together late-game rallies, this time it was the Russians who were nails-tough down the stretch, following up the deuce with stolen singles in the eight and ninth ends en route to the victory.

“We’re happy to win against Canada because Canada has the greatest teams in the world and that was a big win for us,” said Sidorova, whose team has won bronze at the past two world women’s championships. “But for now it means nothing as we still have a lot of games to play.”

The Canadians will be back on the ice later Monday for a 7 p.m. (all times MDT) showdown against a struggling Swedish team (1-2) skipped by Margaretha Sigfridsson.

Before then, said Carey, the only priority is to get some rest after a sleepless night that followed an emotional win over the United States on Sunday night.

“I just need to go get some sleep,” she said. “I didn’t sleep well last night and I wasn’t in a great head space. I fought hard to get there, and I just couldn’t quite get there. So now I’ll go have a nap.”

The Ford Worlds continue on Monday with draws at 2 p.m. and 7 p.m.

For ticket and other event information, visit https://www.curling.ca/2016worldwomen/tickets/

For the complete results, standings, the schedule and much more, visit to https://www.curling.ca/2016worldwomen/

This story will be posted in French as soon as possible at https://www.curling.ca/2016worldwomen/?lang=fr

TSN (RDS2 in French), the exclusive television network for Curling Canada’s Season of Champions, will provide complete coverage of the 2016 Ford Worlds.