The 2016 Everest Canadian Senior Men’s and Women’s Curling Championships kicked off Monday at the Digby Area Recreation Centre in Digby, N.S., with 28 teams – 14 men’s, 14 women’s – competing for the right to represent Canada at the 2017 world championship in Lethbridge, Alberta. On the first day of competition, Saskatchewan’s Sherry Anderson got off to a strong start in Women’s Pool A with wins over New Brunswick’s Heidi Hanlon and Yukon’s Leslie Grant to lead the pack. Alberta’s Cathy King and Quebec’s Catherine Derick are right behind, both with 1-0 records. Ontario’s Jo-Ann Rizzo defeated British Columbia’s Diane Foster and Manitoba’s Sandra Cowling to take over Women’s Pool B, followed by Newfoundland and Labrador’s Cathy Cunningham and Nova Scotia’s Colleen Jones. 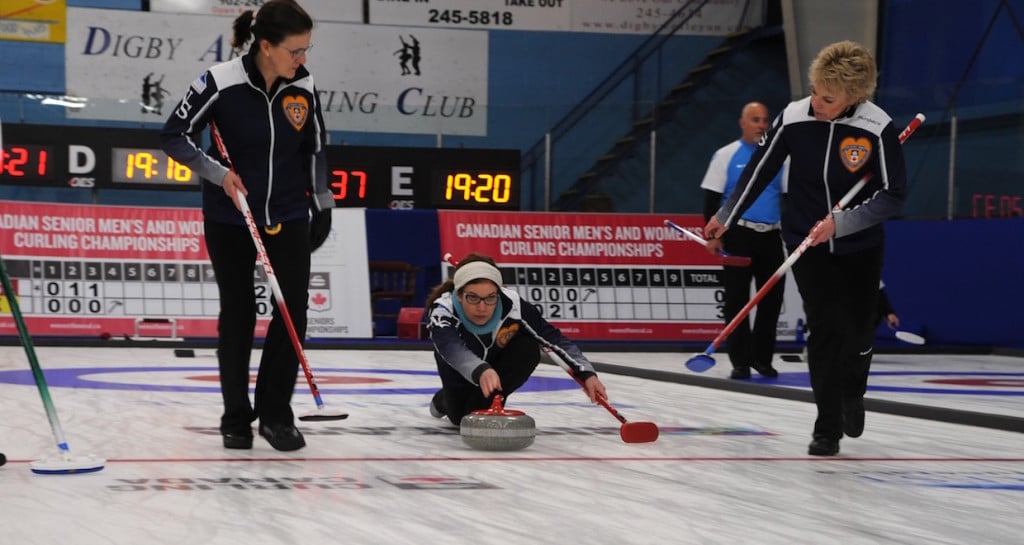 On the men’s side, Alberta’s Ed Lukowich and Ontario’s Brian Cochrane started off with two wins each on the first day of the round robin. Defending champion Manitoba’s Randy Neufeld and Saskatchewan’s Brad Heidt are close behind with 1-0 records. In Men’s Pool B, the 2014 champion from Nova Scotia, Alan O’Leary won both his games, while British Columbia’s Bob Ursel is right behind with a 1-0 record. 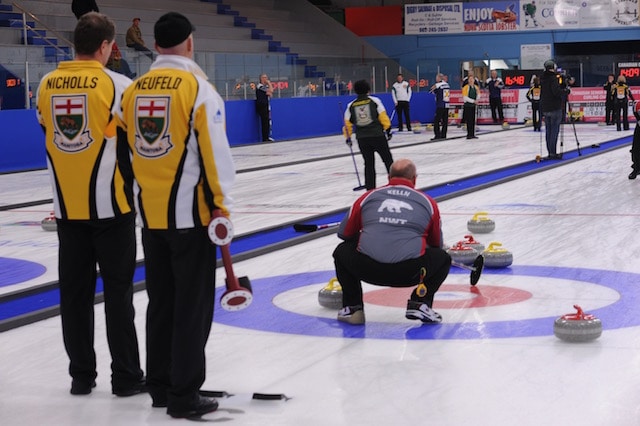